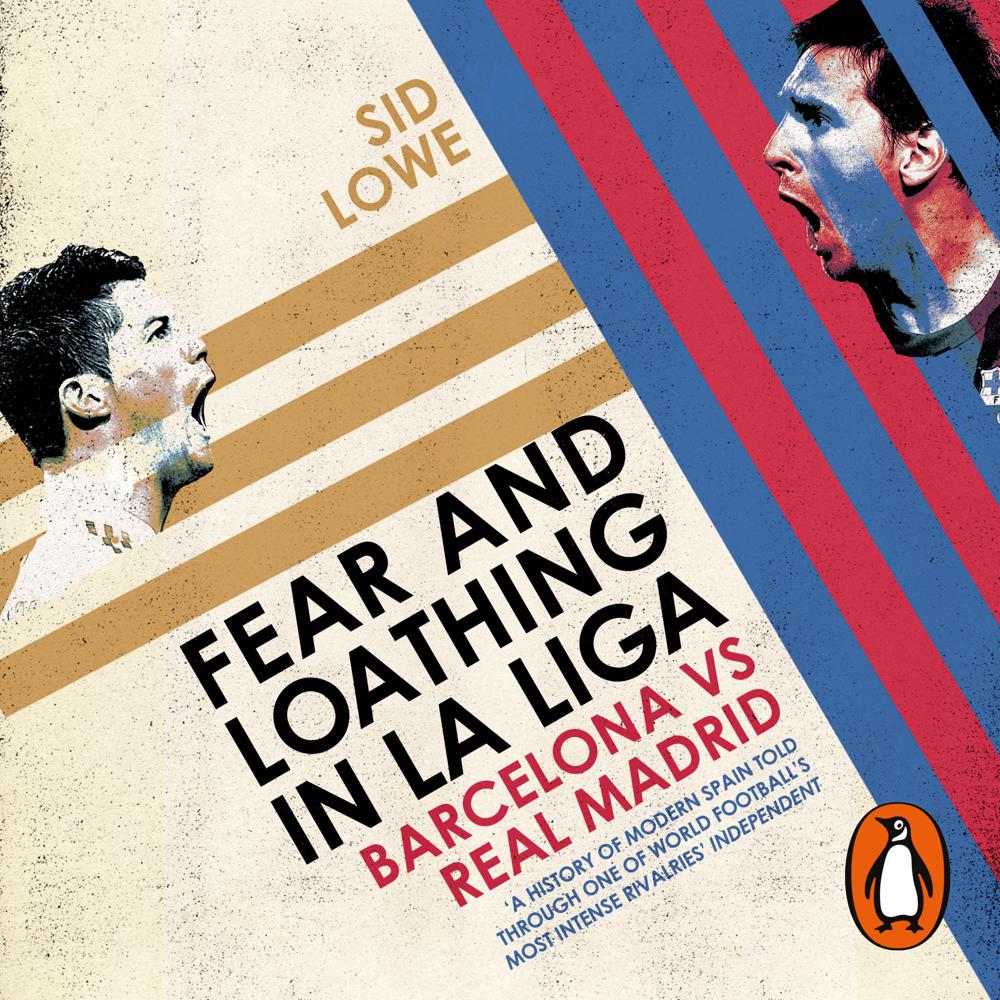 It’s Messi vs Ronaldo, it’s Catalonia vs Castilla. It’s the nation against the state, freedom fighters vs Franco’s fascists. It’s majestic goals and mesmerising skills, red cards and bench brawls. It’s the best two teams on the planet going face to face and toe to toe. It’s more than a game. It’s a war. It’s Barcelona vs Real Madrid.

...Only, it’s not that simple. From the wounds left by the civil war to the teams’ recent global domination, historian and expert on Spanish football, Sid Lowe lifts the lid on sport’s greatest rivalry. Lowe has spoken to the biggest names and the forgotten heroes who defined their clubs. Men like Alfredo Di Stéfano and Johan Cruyff as well as the only survivor of the most politically charged game in history, the Barcelona striker who knocked Madrid out of the European Cup for the first time ever, and the president who celebrated his club’s defining moment by taking a midnight dip in the Thames.

By exploring the history, politics, culture, economics and language, while never forgetting the drama on the pitch, Lowe demonstrates the symbiotic nature of the relationship between these two football giants. In doing so he reveals the human story behind this explosive rivalry.

A revelation. Anyone interested in Spain's two biggest teams can learn something new from this labour of love ... tackling tricky subjects with skill and weaving them into an engaging story. For that, this book stands out from the rest.

Sports Book of the Year