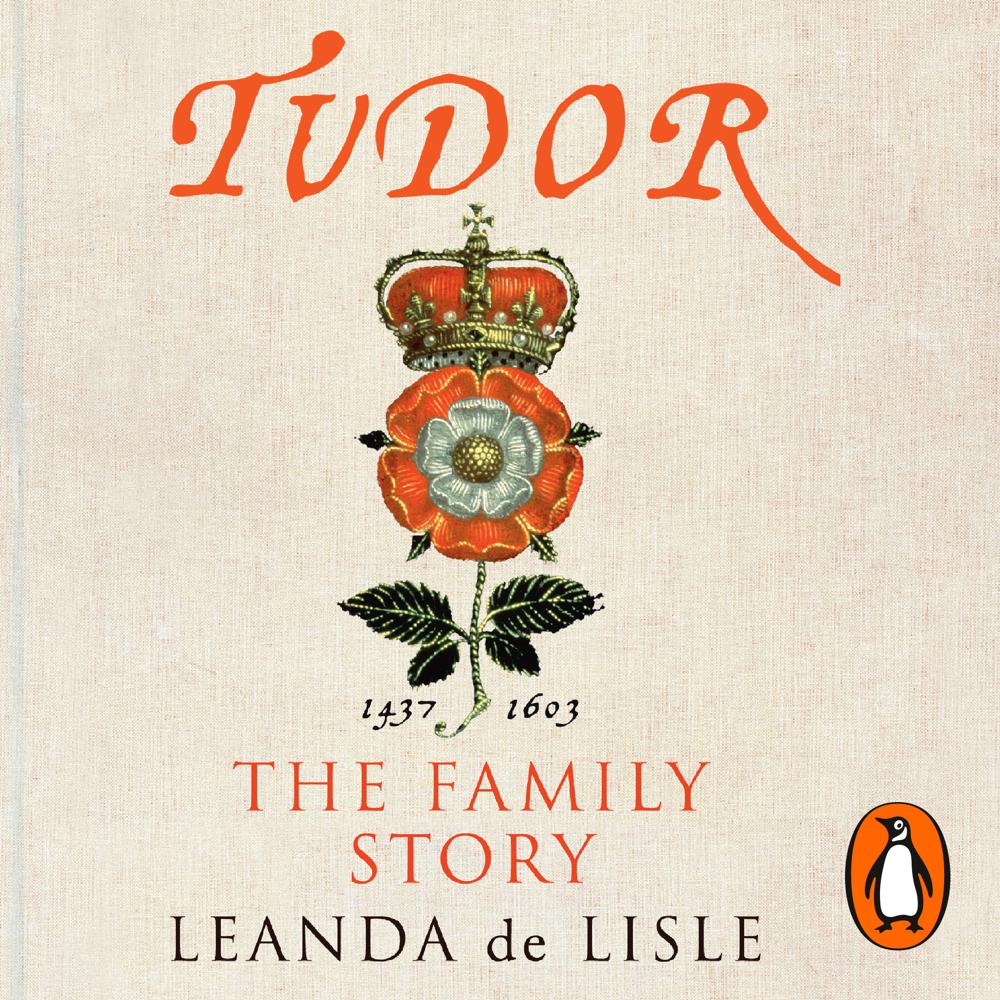 The Tudors are a national obsession; they are our most notorious family in history. But, as Leanda de Lisle shows in this gripping new history, beyond the well-worn headlines is a family still more extraordinary than the one we thought we knew.

The Tudor canon typically starts with the Battle of Bosworth in 1485, before speeding on to Henry VIII and the Reformation. But this leaves out the family’s obscure Welsh origins, the ordinary man known as Owen Tudor who would fall (literally) into a Queen’s lap, and later her bed. It passes by the courage of Margaret Beaufort, the pregnant thirteen-year-old girl who would help found the Tudor dynasty; and the childhood and painful exile of her son, the future Henry VII. It ignores the fact that the Tudors were shaped by their past – those parts they wished to remember and those they wished to forget.

By creating a full family portrait set against the background of this past, Leanda de Lisle enables us to see the Tudors in their own terms, rather than ours; and presents new perspectives and revelations on key figures and events. We see a family dominated by remarkable women doing everything possible to secure its future; understand why the Princes in the Tower were disappeared; look again at the bloodiness of Mary’s reign; at Elizabeth’s relationships with her cousins; and re-discover the true significance of previously overlooked figures. We see the supreme importance of achieving peace and stability in a violent and uncertain world, and of protecting and securing the bloodline.

Tudor tells a family story like no other, and brings it once more to vivid life.

While many Tudor fans have been crying out for an accessible narrative history of the entire period, few historians have felt able to rise to the challenge... [de Lisle] manages to achieve that very feat... should now be the go-to book

Tudor is a gripping account of a family riven by passionate jealousies, murderous ambitions and crippling tragedies. Leanda de Lisle is a master storyteller, and this is her greatest work yet. Immersive and exhaustively researched, Tudor is a triumph.

Violent, heady, glamorous stuff, this is popular history of a very superior sort

A wonderfully fluent portrait of five generations... de Lisle brings an entirely fresh feel to the Tudor story, reminding us of the one thing the monarchs themselves wanted us to forget: the sheer improbability of their royal rule

Vivid... Part of the interest of this book lies in the portraits of strong women