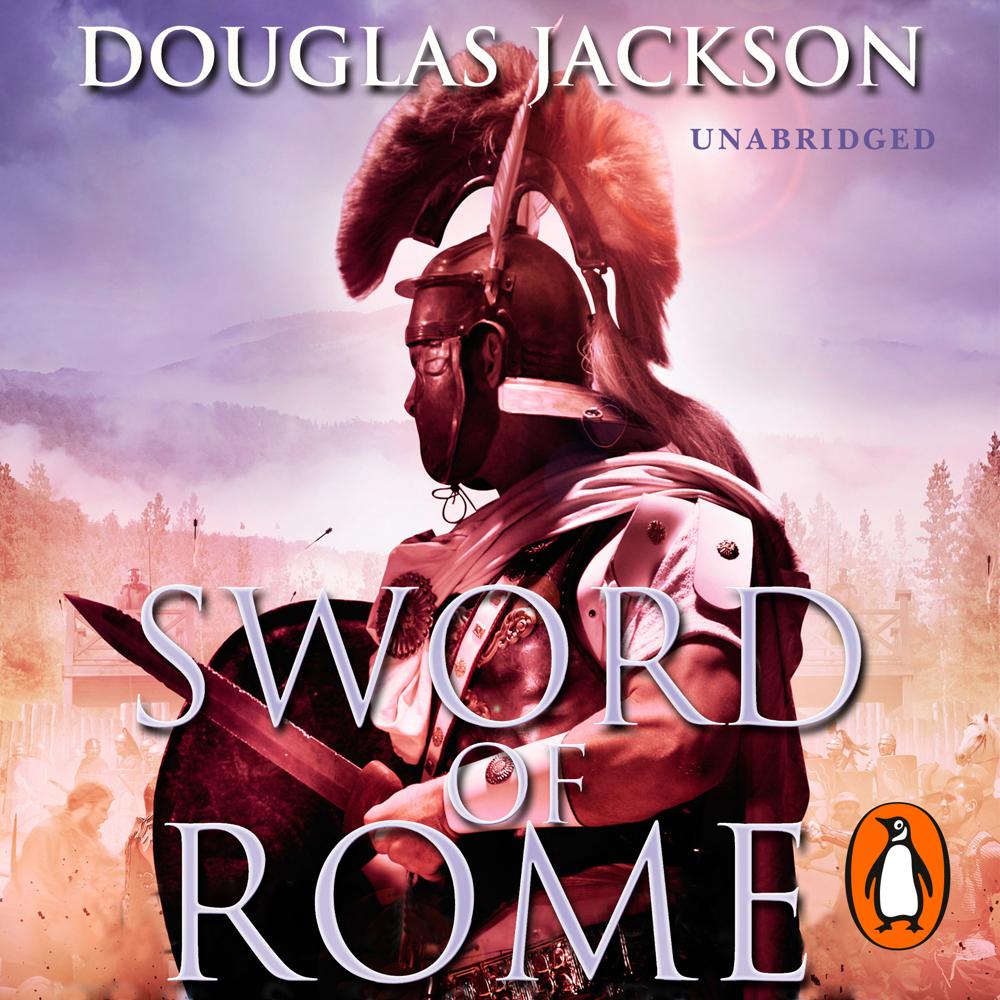 Readers are loving Gaius Valerius Verrens!
"Breakneck action, vivid characters, a fresh, believable perspective, and a fabulous plot with a stunning, unexpected end. Don't want to read it yet? Are you barking mad?" - 5 STARS
"A page turner that makes you want more" - 5 STARS
"I couldn't put the book down" - 5 STARS
"A cracking read" - 5 STARS
"Hugely enjoyable" - 5 STARS

AD 68: The Emperor Nero's erratic and bloody reign is in its death throes when Gaius Valerius Verrens is dispatched to Rome on a mission that will bring it to a close. With Nero dead, the city and the Empire hold their breath, pray for peace and await the arrival of his successor, Servius Sulpicius Galba, governor of Hispania.

But they pray in vain. Galba promises stability and prosperity, but his rule begins with a massacre and ends only months later in chaos and carnage. And so starts the Year of the Four Emperors: a time of civil war which will tear Rome apart and test Valerius's skills and loyalties to their very limit.

Fortunate to survive Galba's fall, Valerius is sent on a mission by Rome's new Emperor, Otho, to persuade his old friend Vitellius to halt his armies, stop them marching in the north and therefore prevent inevitable confrontation and disruption.

In an epic adventure that will take him the length and breadth of a divided land, the one-armed Roman fights to stay alive and stave off a bloodbath as he is stalked by the most implacable enemy he has ever faced.

Cracking...one of our finest writers.

One of the best historical novelists writing today.