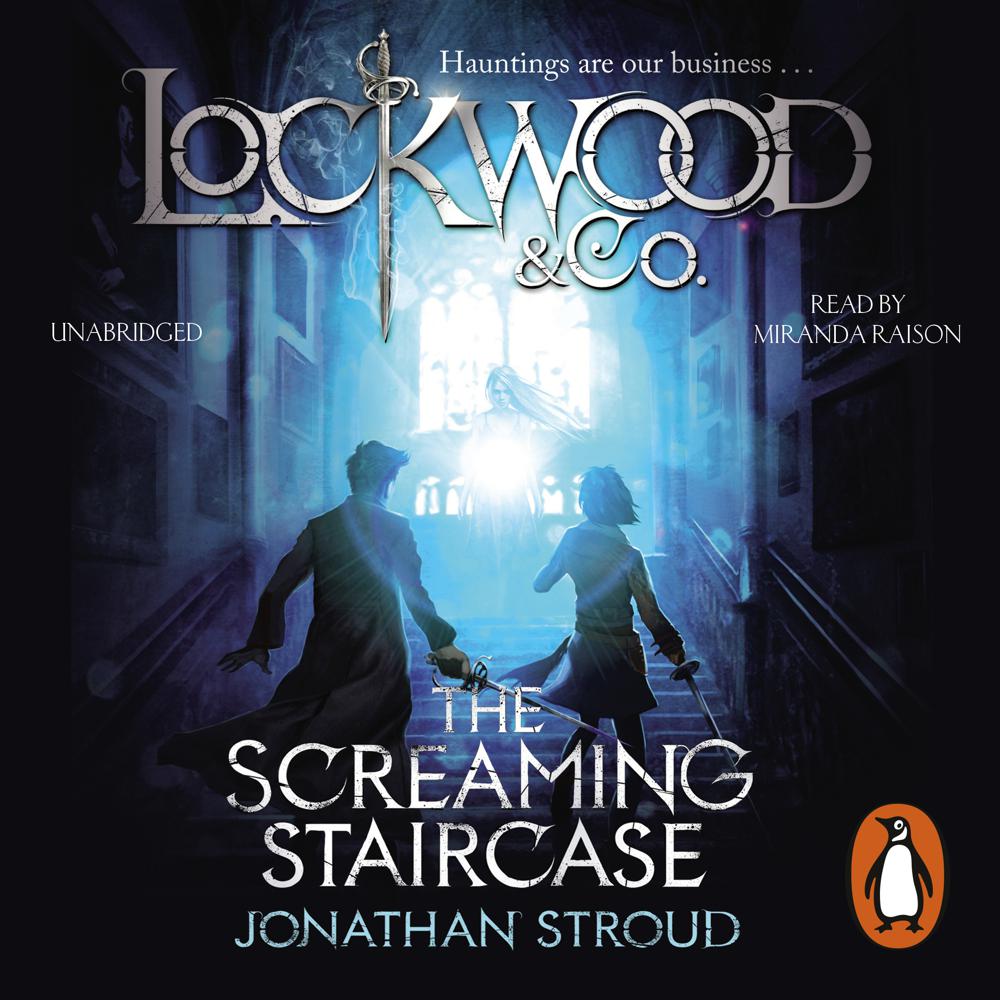 For more than fifty years, the country has been affected by a horrifying epidemic of ghosts. A number of Psychic Investigations Agencies have sprung up to destroy the dangerous apparitions.

Lucy Carlyle, a talented young agent, arrives in London hoping for a notable career. Instead she finds herself joining the smallest most ramshackle agency in the city, run by the charismatic Anthony Lockwood. When one of their cases goes horribly wrong, Lockwood & Co. have one last chance of redemption. Unfortunately this involves spending the night in one of the most haunted houses in England, and trying to escape alive.

Set in a city stalked by spectres, The Screaming Staircase is the first in a chilling new series full of suspense, humour and truly terrifying ghosts. Your nights will never be the same again . . .

The book is genuinely spooky and suspenseful, with appealing characters and great dialogue, and all shot through with Stroud's dry wit.

In a world overrun by evil spooks, can Paranormal Detection Agency Lockwood & Co do anything about the ghostly problems besetting London? Suspenseful, supernatural adventure.

This story will keep you reading late into the night, but you'll want to leave the lights on. Stroud is a genius at inventing an utterly believable world which is very much like ours, but so creepily different. Put The Screaming Staircase on your 'need to read' list.

Stroud (the Bartimaeus series) shows his customary flair for blending deadpan humor with thrilling action, and the fiery interplay among the three agents of Lockwood & Co. invigorates the story (along with no shortage of creepy moments).