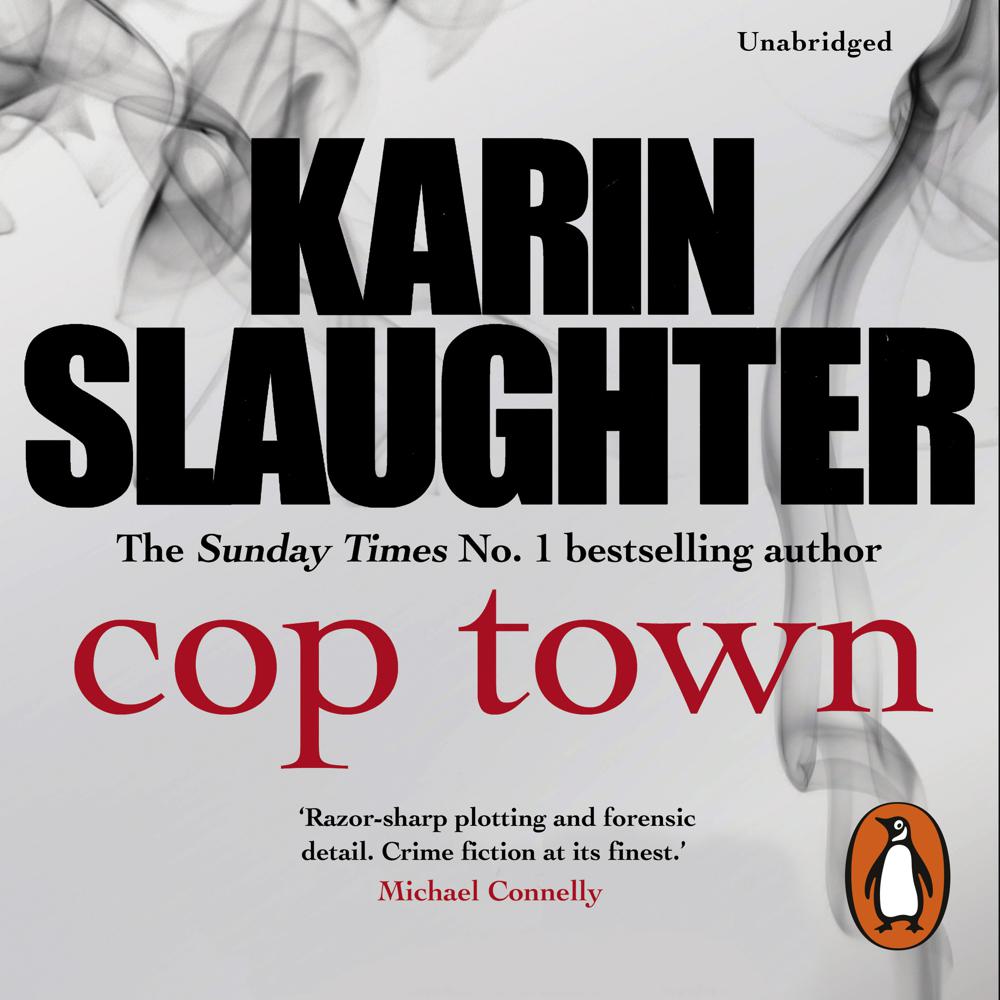 Kate isn’t the only woman on the force who is finding things tough. Maggie Lawson followed her uncle and brother into the ranks to prove her worth in their cynical eyes. When Maggie and Kate become partners, and are sidelined in the search for the city’s cop killer, their fury, pain, and pride finally reach boiling point.

With the killer poised to strike again, will Kate and Maggie have the courage to pursue their own line of investigation? And are they prepared to risk everything as they venture into the city’s darkest heart?
_________________________________________
Crime and thriller masters know there’s nothing better than a little Slaughter:

Vivid, gritty and taut, this terrific whodunit keeps you guessing.

Karin Slaughter is simply one of the best thriller writers working today, and Cop Town shows the author at the top of her game - relentless pacing, complex characters, and gritty realism, all set against the backdrop of a city on the edge. Slaughter’s eye for detail and truth is unmatched . . . I’d follow her anywhere.

Much more than a thriller ... Karin Slaughter's unforgettable female characters, and stunning evocation of time and place, make Cop Town one of the most powerful and moving reads of recent memory ... A masterpiece.

Karin Slaughter has long been comfortably ahead of the pack in the field of powerful and disturbing crime fiction but Cop Town shows a broadening of reach: it is a more ambitious novel than any she has previously written. Her achievement here is such that many fans will be happy to see her continuing to devote her attention to similar standalone novels.

Stunning . . . In Karin Slaughter’s first stand-alone novel, she breaks new ground with this riveting story of two young police officers trying to stop a serial killer targeting cops. Her characters, plot and pacing are unrivaled among thriller writers and if you haven’t yet read her, this is the moment.