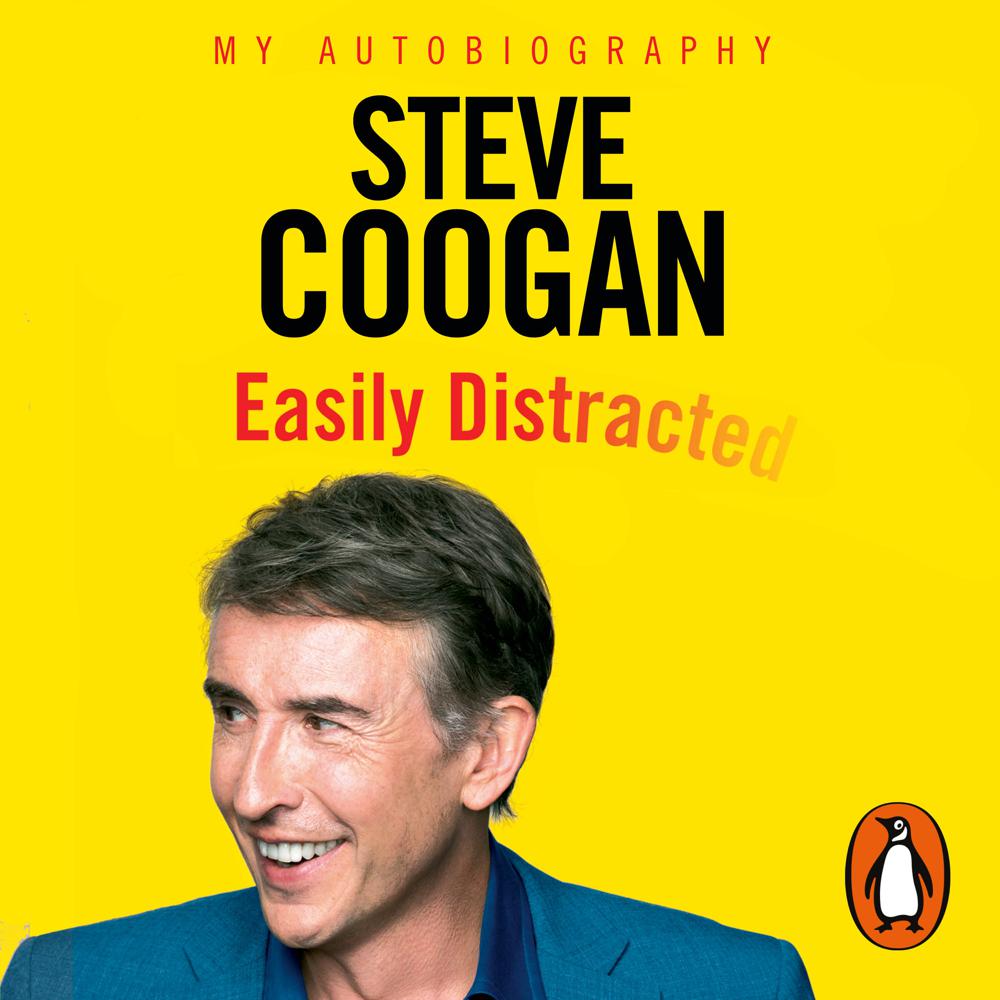 Steve Coogan was born and raised in Manchester in the 1960s, the fourth of six children. From an early age he entertained his family with impressions and was often told he should 'be on the telly'. Failing to get into any of the London-based drama schools, he accepted a place at Manchester Polytechnic School of Theatre and before graduating had been given his first break as a voice artist on the satirical puppet show Spitting Image.

The late eighties and early nineties saw Coogan developing characters he could perform on the comedy circuit, from Ernest Moss to Paul Calf, and in 1992 he won a Perrier award with John Thomson. It was around the same time, while working with Armando Iannucci and Patrick Marber on On The Hour and The Day Today, that Alan Partridge emerged, almost fully formed.

Coogan, once a tabloid fixture, is now a respected film actor, writer and producer. He runs his own production company, Baby Cow, has a raft of films to his name (from 24 Hour Party People to Alpha Papa, the critically-acclaimed Partridge film), six Baftas and seven Comedy Awards. He has found huge success in recent years with both The Trip and Philomena, the latter bringing him two Oscar nominations, for producing and co-writing.

In Easily Distracted he lifts the lid on the real Steve Coogan, writing with distinctive humour and an unexpected candour about a noisy childhood surrounded by foster kids, his attention-seeking teenage years and his emergence as a household name with the birth of Alan Partridge.

Narrated by Steve Coogan himself.

a wonderful insight into a man who has lived it all

Written with distinctive humour and an unexpected candour, Coogan's autobiography travels from a noisy childhood surrounded by foster kids via his attention-seeking teenage years to his emergence as a household name with the birth of Alan Partridge.

Coogan's childhood vignettes are both touching and hilarious...Coogan covers his one-time appetite for cocaine and alcohol with as much frankness as he does everything else but such is the warmth of the book, his excesses are the least interesting part of this very funny man...A-ha, indeed