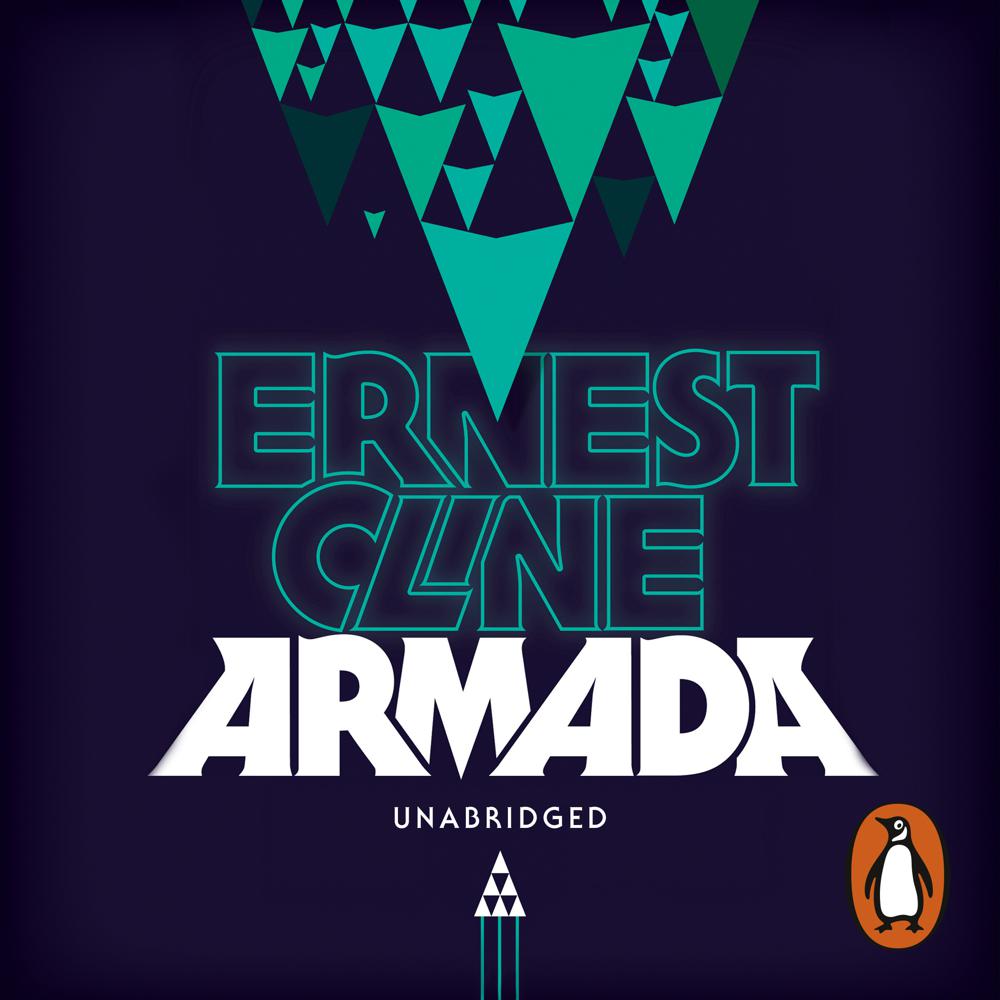 THE NEW NOVEL FROM THE BESTSELLING AUTHOR OF READY PLAYER ONE

It’s just another day of high school for Zack Lightman. He's daydreaming through another boring math class, with just one more month to go until graduation and freedom—if he can make it that long without getting suspended again.

Then he glances out his classroom window and spots the flying saucer.

A minute later, he’s sure of it. Because the UFO he’s staring at is straight out of the videogame he plays every night, a hugely popular online flight simulator called Armada—in which gamers just happen to be protecting the earth from alien invaders.

But what Zack’s seeing is all too real. And his skills—as well as those of millions of gamers across the world—are going to be needed to save the earth from what’s about to befall it.

Yet even as he and his new comrades scramble to prepare for the alien onslaught, Zack can’t help thinking of all the science-fiction books, TV shows, and movies he grew up reading and watching, and wonder: Doesn’t something about this scenario seem a little too… familiar?

Armada is at once a rollicking, surprising thriller, a classic coming of age adventure, and an alien-invasion tale like nothing you’ve ever read before—one whose every page is infused with author Ernest Cline’s trademark pop-culture savvy.

Those conspiracies you imagined when you were fourteen turn out to be true in this masterful tale of Earth's desperate struggle against a powerful alien foe.

Built like a summer blockbuster…Cline recombines the DNA of Ender’s Game, Star Wars, The Last Starfighter, and old-school arcade games like Asteroids into something that’s both familiar and unpredictable. It’s a mutant homage to sci-fi tropes past.

Another geektastic celebration of the nerd and nerd culture…Really clever, really captivating.

A novel so fun, you'll want to reboot it and read it again…the best novel this gamer geek has read in a long, long time.