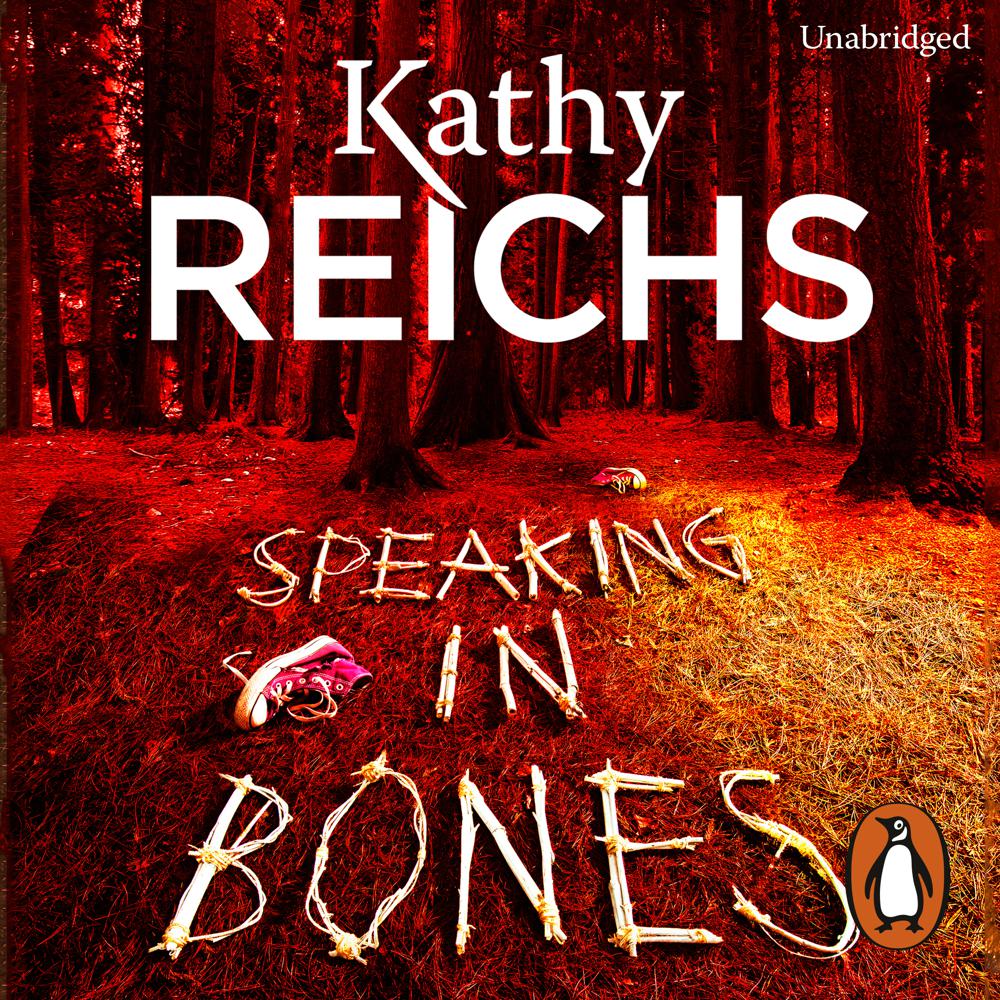 When forensic anthropologist Dr Tempe Brennan is approached by amateur detective Hazel ‘Lucky’ Strike, at first she is inclined to dismiss the woman’s claims that she’s matched a previously unidentified set of remains with a name.

But as the words of a terrified young woman echo round her office from an audio recorder found near where the bones were discovered, something about the story won’t let Tempe go.

As Tempe investigates further she finds herself involved in a case more complicated and horrifying than she could ever have imagined.
___________________________________
Dr Kathy Reichs is a professional forensic anthropologist. She has worked for decades with chief medical examiners, the FBI, and even a United Nations Tribunal on Genocide.

Her writing is so gripping

I read Reichs for the same reason I watch CSI or Silent Witness...it's about the intellectual challenge of trying to work it out before the detectives do

Compelling, intense and full of surprises