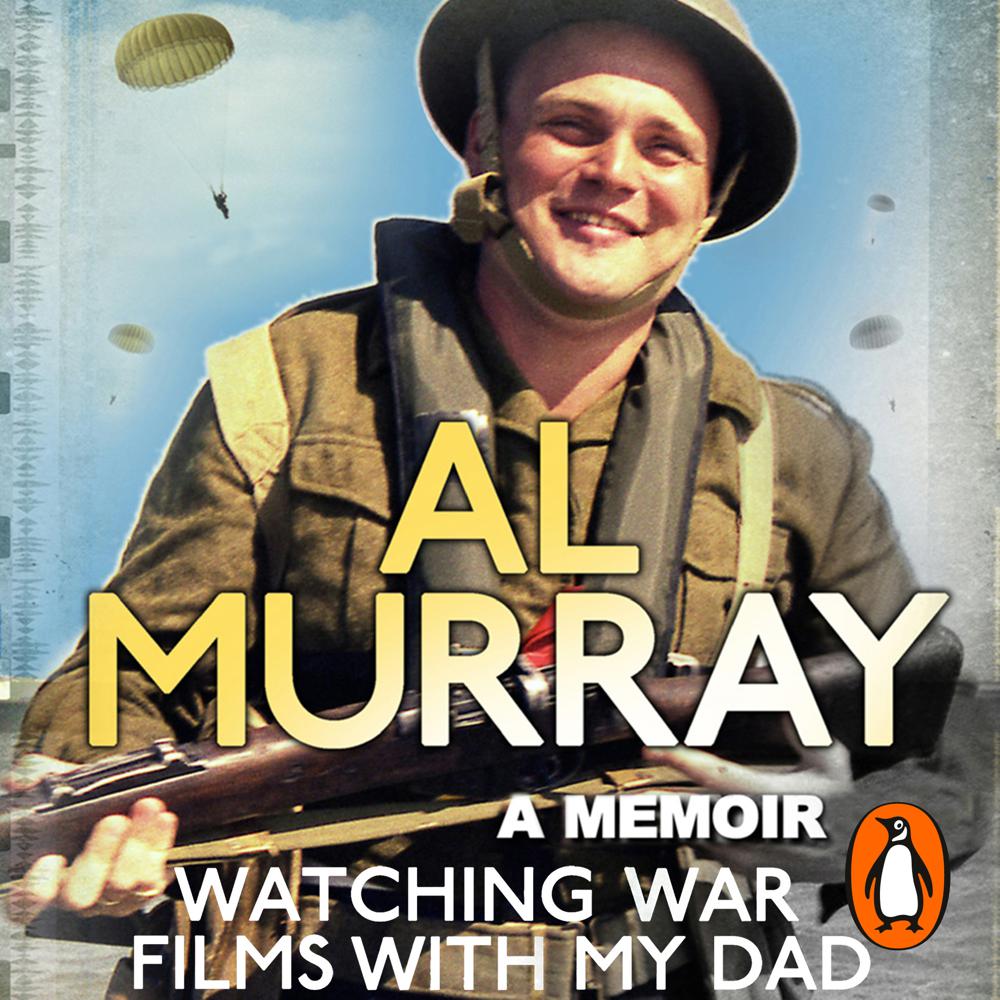 Al Murray's (AKA The Pub Landlord) musing on his childhood where his fascination with history and all things war began.

Have you ever watched a film with someone who, at the most dramatic scene, argues that the plane on screen hasn't been invented yet? Or that the tank rumbling towards the hero at the end of the film is the wrong tank altogether?

Al Murray is that someone. Try as he might, he can’t help himself.

Growing up in the 1970s, Al, with the help of his dad, became fascinated with the history of World War Two. They didn’t go to football; they went to battlefields. Because like so many of his generation whose childhood was all about Airfix, Action Man and Where Eagles Dare, he grew up in the cultural wake of the Second World War.

Part memoir, part life obsession, this is Al Murray musing on what he knows best. And he’s sure to tell you things about history that you were never taught at school.