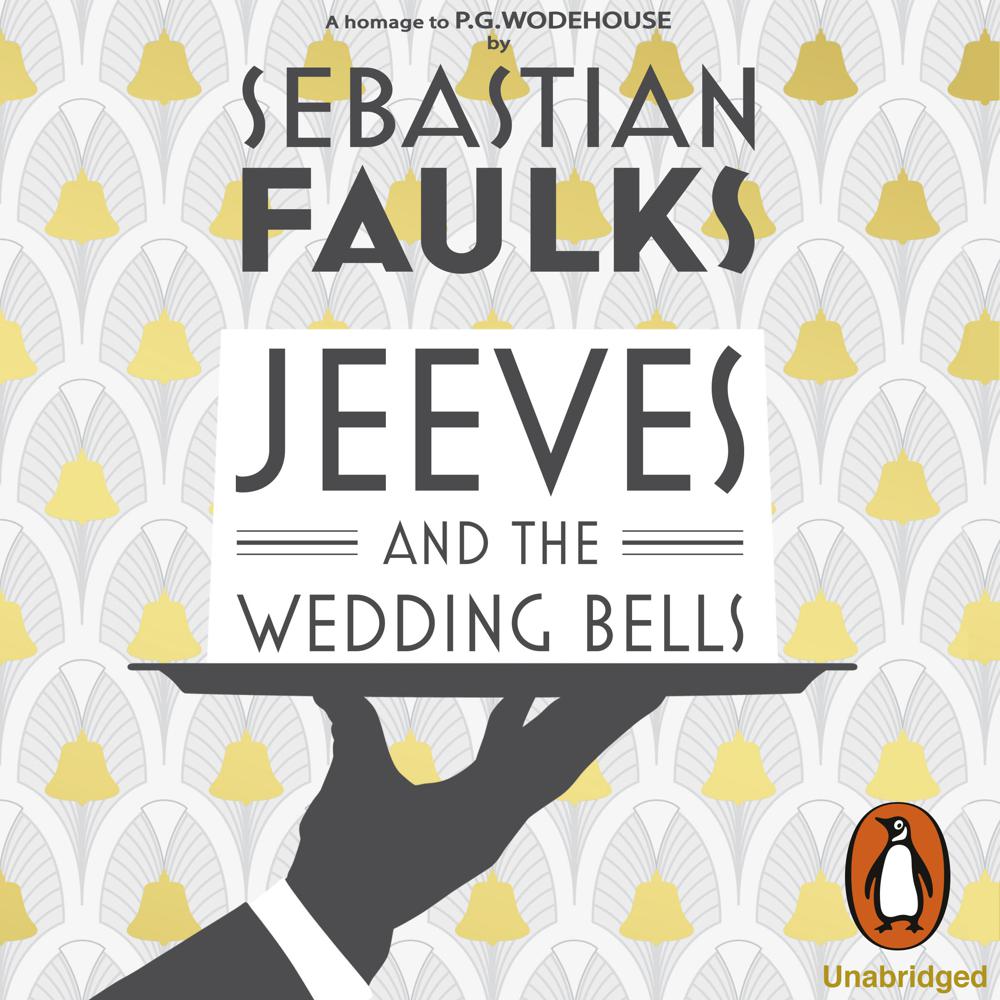 Bertie Wooster, recently returned from a very pleasurable soujourn in Cannes, finds himself at the stately home of Sir Henry Hackwood in Dorset. Bertie is more than familiar with the country house set-up: he is a veteran of the cocktail hour and, thanks to Jeeves, his gentleman's personal gentleman, is never less than immaculately dressed.

On this occasion, however, it is Jeeves who is to be seen in the drawing room while Bertie finds himself below stairs - and he doesn't care for it at all.

Love, as so often, is at the root of the confusion. Bertie, you see, has met Georgiana on the Côte d'Azur. And though she is clever and he has a reputation for foolish engagements, it looks as though this could be the real thing. However, Georgiana is the ward of Sir Henry Hackwood and, in order to maintain his beloved Melbury Hall, the impoverished Sir Henry has struck a deal that would see Georgiana becoming Mrs Rupert Venables.

Meanwhile, Peregrine ‘Woody' Beeching, one of Bertie's oldest chums, is desperate to regain the trust of his fiancée Amelia, Sir Henry's tennis-mad daughter.

But why would this necessitate Bertie having to pass himself off as a servant when he has never so much as made a cup of tea? Could it be that the ever-loyal, Spinoza-loving Jeeves has an ulterior motive?

Evoking the sunlit days of a time gone by, Jeeves and the Wedding Bells is a delightfully witty story of mistaken identity, a midsummer village festival, a cricket match and love triumphant.

‘At two memorable moments in Jeeves and the Wedding Bells I did indeed laugh until I cried… Jeeves and the Wedding Bells is a masterpiece… Faulks’s plot is bang on-message… Faulks captures perfectly both the tone and the spirit of Wodehouse’s originals… This is a pitch-perfect undertaking: proof, almost a century after his debut, that Jeeves may not be so inimitable after all.’ Matthew Dennison, The Spectator

It is a wonderfully happy book.

The plot is satisfyingly convoluted in the best Wodehouse tradition . . . A genuine addition to my growing Wodehouse collection and there is no higher tribute.

The finished product resembles, in all but cover, a traditional Wodehousian yarn. Harking back to the summer of 1926, it is a gentle, jolly tale – of farce and mistaken identity, of love lost and found, of cricket matches, village fetes and the eccentric upper classes.

This light-hearted romp is delightfully witty, packed with puns and boasts a few phrases that Wodehouse himself would have deemed top-hole. Splendid stuff.