Spook's: I Am Grimalkin
Joseph Delaney 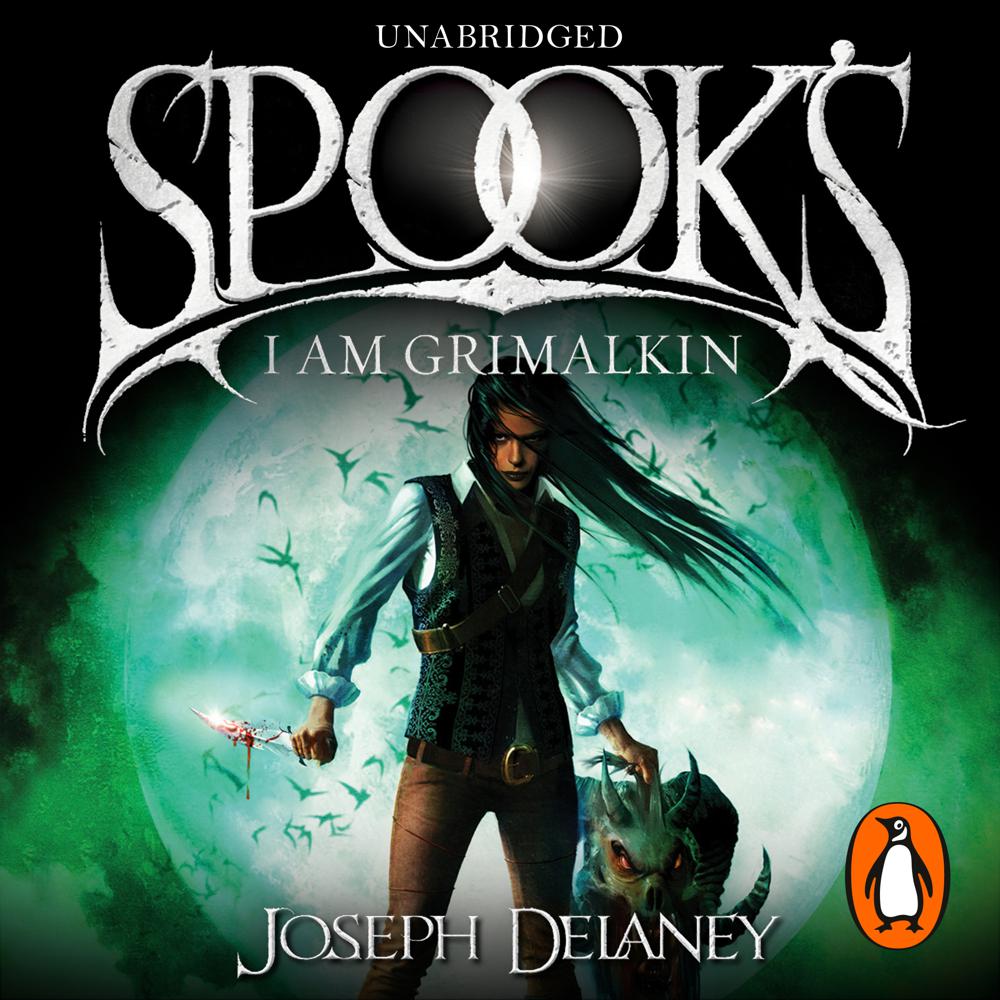 'I am Grimalkin, and I have already chosen those I will kill . . .'

Grimalkin has made it her lifetime ambition to destroy the Fiend, avenging the brutal murder of her son.

Having grudgingly joined forces with the Spook and his apprentice, Tom, and assisted them in the binding of the Fiend, she is now on the run. And her mission is deadly.

She has to help them bind the Fiend's spirit for ever no matter who - or what - comes after it . . .

This latest chilling instalment in the Wardstone Chronicles follows Grimalkin, the terrifying witch assassin, feared wherever she is known.