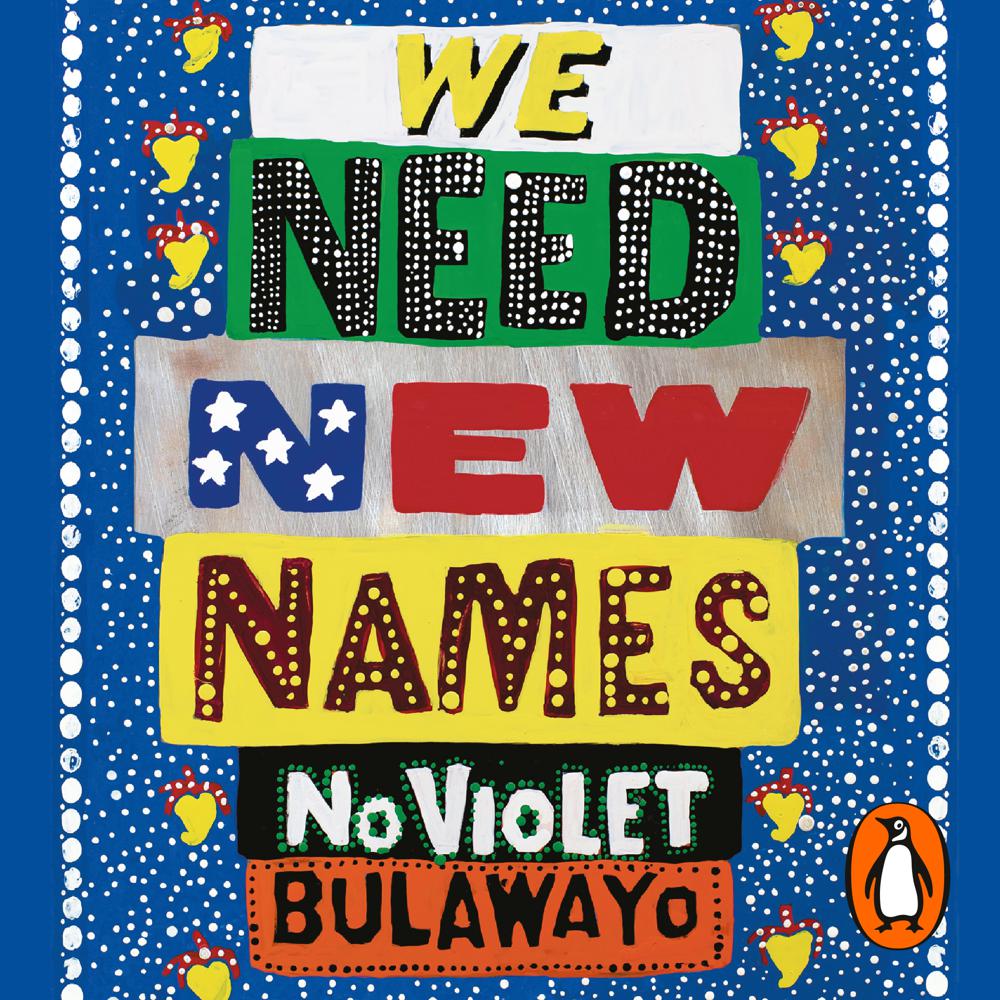 ‘To play the country-game, we have to choose a country. Everybody wants to be the USA and Britain and Canada and Australia and Switzerland and them. Nobody wants to be rags of countries like Congo, like Somalia, like Iraq, like Sudan, like Haiti and not even this one we live in – who wants to be a terrible place of hunger and things falling apart?’

Darling and her friends live in a shanty called Paradise, which of course is no such thing. It isn’t all bad, though. There’s mischief and adventure, games of Find bin Laden, stealing guavas, singing Lady Gaga at the tops of their voices.

They dream of the paradises of America, Dubai, Europe, where Madonna and Barack Obama and David Beckham live. For Darling, that dream will come true. But, like the thousands of people all over the world trying to forge new lives far from home, Darling finds this new paradise brings its own set of challenges – for her and also for those she’s left behind.

The challenging rhythm and infectious language of NoViolet Bulawayo's emotionally articulate novel turns a familar tale of immigrant displacement into a heroic ballad. Bulawayo's courage and her literary scope shine out from this outstanding debut

Often heartbreaking, but also pulsing with colour and energy

Darling is 10 when we first meet her, and the voice Ms. Bulawayo has fashioned for her is utterly distinctive — by turns unsparing and lyrical, unsentimental and poetic, spiky and meditative... stunning novel... remarkably talented author