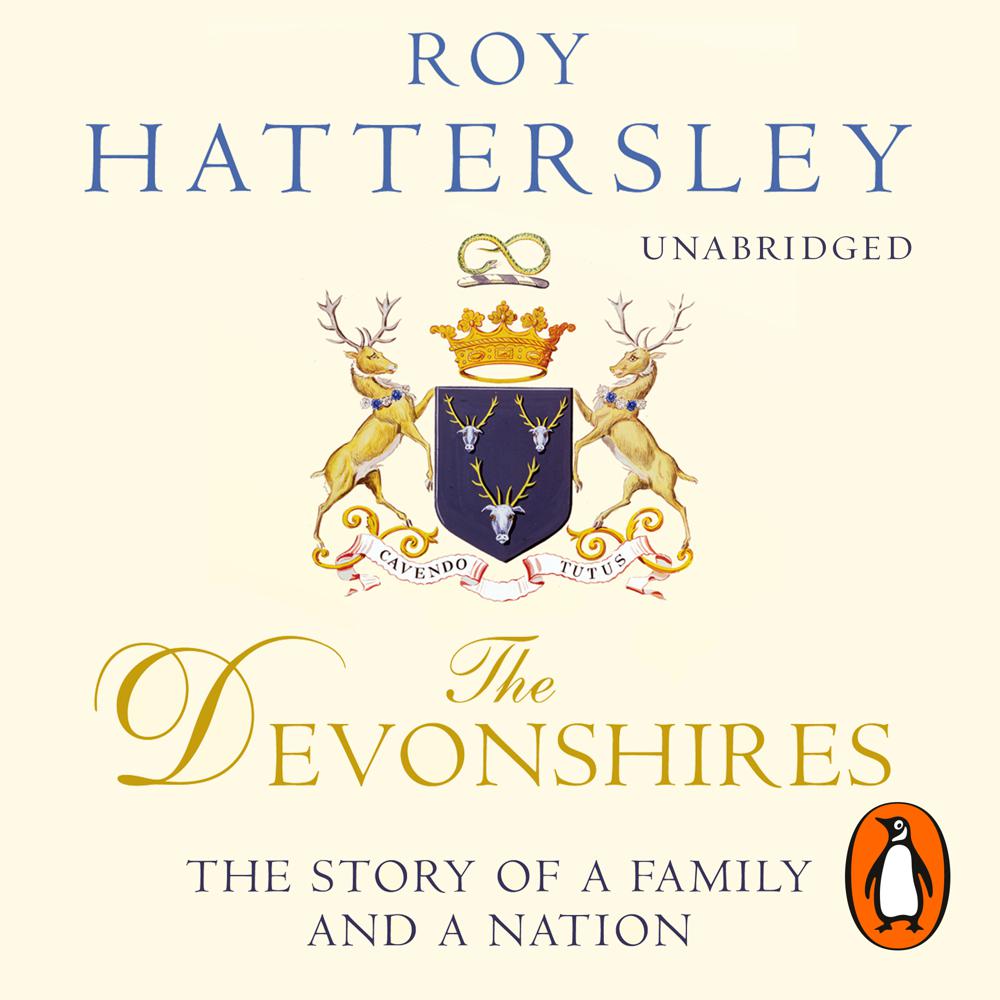 The story of the Cavendish family and the first eight Dukes of Devonshire is the story of England. From 1381 – when Sir John Cavendish, Lord Chief Justice of England, was killed during the Peasant’s Revolt – to 1906, when the Duke of Devonshire’s resignation brought down the Tory government: the family’s fortunes (and misfortunes) mirrored the life of the nation. The Devonshires is also the story of the huge support networks of servants and labour needed to sustain the supremacy of a family whose accumulated wealth, from the Dissolution of the Monasteries to the coming of the railways, saw them found ship ports, holiday resorts, scientific laboratories, stud farms and some of the most significant buildings in the land. For this new history, Hattersley has been given unique access to the archives, based at Chatsworth, the family seat.

The Devonshires is as rich and ravishing a read as Hattersley’s bestselling The Edwardians. Whereas previous books on the Devonshires have dealt with one or two key figures, Hattersley gathers the dynasty in one place: an astonishing accumulation of scientists, soldiers, patrons, politicians, house builders, racehorse breeders, philanderers, and powerful women. The huge personalities in the Devonshire story, and the vibrant details that Hatterley uncovers, make for a lively and illuminating path in to the political, social and cultural changes that England has endured and enjoyed. Brilliantly researched, this is delicious popular history at its very best.

A seriously comfortable armchair, a magnificent old duffer of a book that deftly knits together a national story into the fabric of a family drama. It does this with all the warmth and affection for history that mark out a former statesman and a first-class storyteller

A vivid read, crowded with characters and colour

Jostling with the eccentric and engaging characters from a grand family, Hattersley deftly tells a jaunty story about Britishness through the ages