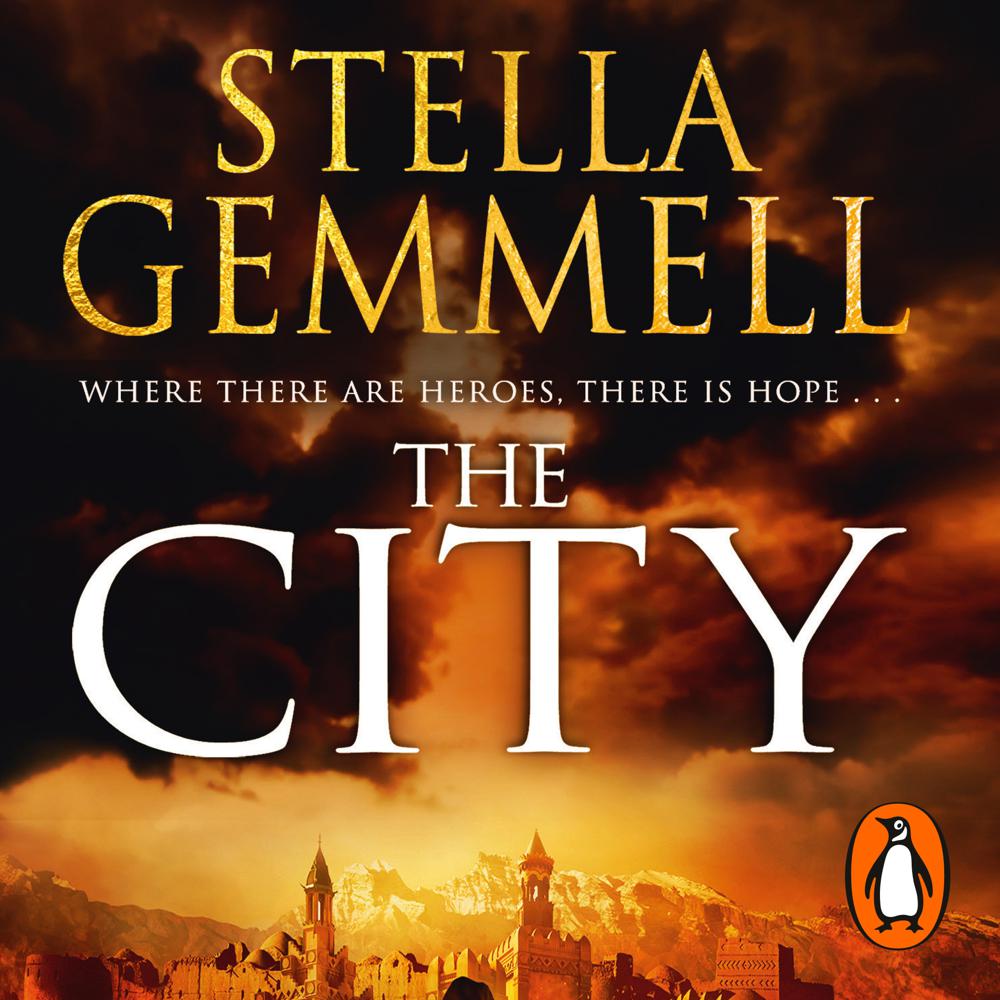 "One of the best fantasy novels I've read in a long time - and I read a lot...utterly compelling...an awesome example of the genre." -- sf book reviews
"An astonishing book... Easily the best fantasy novel I've read in the last decade." - James Barclay
"Vast, immersive and accomplished." -- INDEPENDENT ON SUNDAY
"Well-defined, superbly executed...I found myself absolutely hooked." -- Eloquent page
"Grips you from the first page..." -- ***** Reader review
"This ticked all the boxes for me." -- ***** Reader review
"It was such a great read, she has very much her own style of writing and I loved it. " -- ***** Reader review.

THEIR HOPES REST ON ONE MAN...BELIEVED TO BE DEAD.

The City, ancient and vast, has been waging almost constant war for centuries.

At its heart resides the Emperor. Few have ever seen him. Those who have remember a man in his prime - who yet should be very old. Is he no longer human? Indeed was he truly ever?

A group of rebels have come to a desperate conclusion: the only way to halt the Emperor's thirst for war is to end his unnaturally long life.

From the crumbling catacombs beneath the City where the poor struggle to stay alive to the blood-soaked fields of battle where so few heroes survive, these rebels emerge.

Their hopes rest on one man. A man who was once the Emperor's foremost general - betrayed, imprisoned, tortured and now believed to be dead...

The story continues in The Immortal Throne...

A brutally visual world . . . vivid, motivated characters each with a heartbreaking history . . . thrilling and devastating . . . a true epic.

An astonishing book . . . combines extraordinary scope with first class characterization, devastating and visceral battles, a multi-layered plot and a tightly-focused narrative . . . The City is easily the best fantasy novel I’ve read in the last decade.

One of the best fantasy novels I've read in a long time . . . utterly compelling fiction, an awesome example of the genre . . . brilliant.

The most satisfying, intelligent and enthralling epic fantasy I’ve read in many a year.