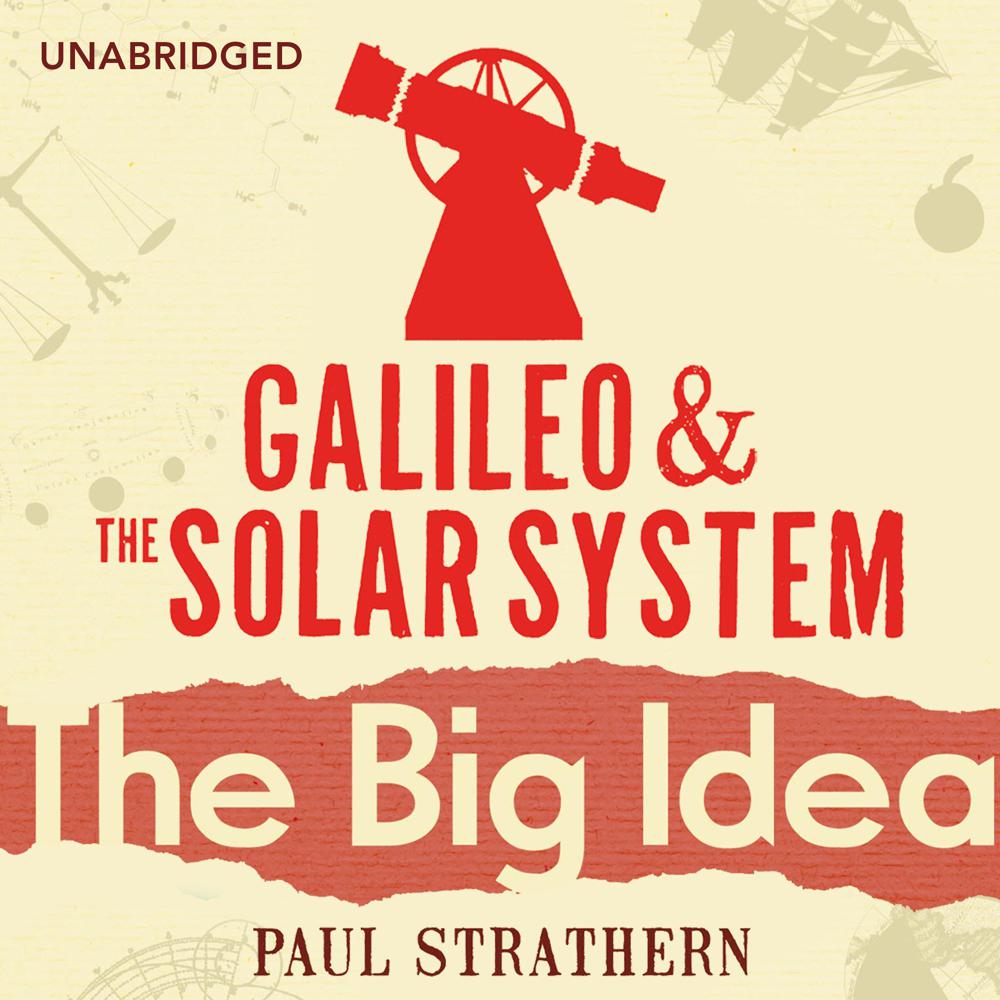 At a moment of great discovery, one Big Idea can change the world...

Galileo is often referred to as 'the father of modern science' and his contribution to modern psychics and astronomy, among other scientific fields, cannot be overstated. His discoveries shattered for ever humanity's ignorance about the true nature of our solar system and our place within the universe. But Galileo paid the ultimate price for his revolutionary findings, sentenced to life imprisonment and forced to renounce his work.

Galileo & the Solar System brings to life all of the great man's inventions, pioneering ideas and struggles, in an easy-to-follow way. Providing a fascinating account of Galileo's life, from his development of the modern telescope and his discovery of the rings of Saturn, to his later years as a convicted heretic, punished for his blasphemous views about our solar system and beyond, Galileo's Big Idea is for anyone who has ever looked at the stars and wondered...

The Big Idea series is a fascinating look at the greatest advances in our scientific history, and at the men and women who made these fundamental breakthroughs.