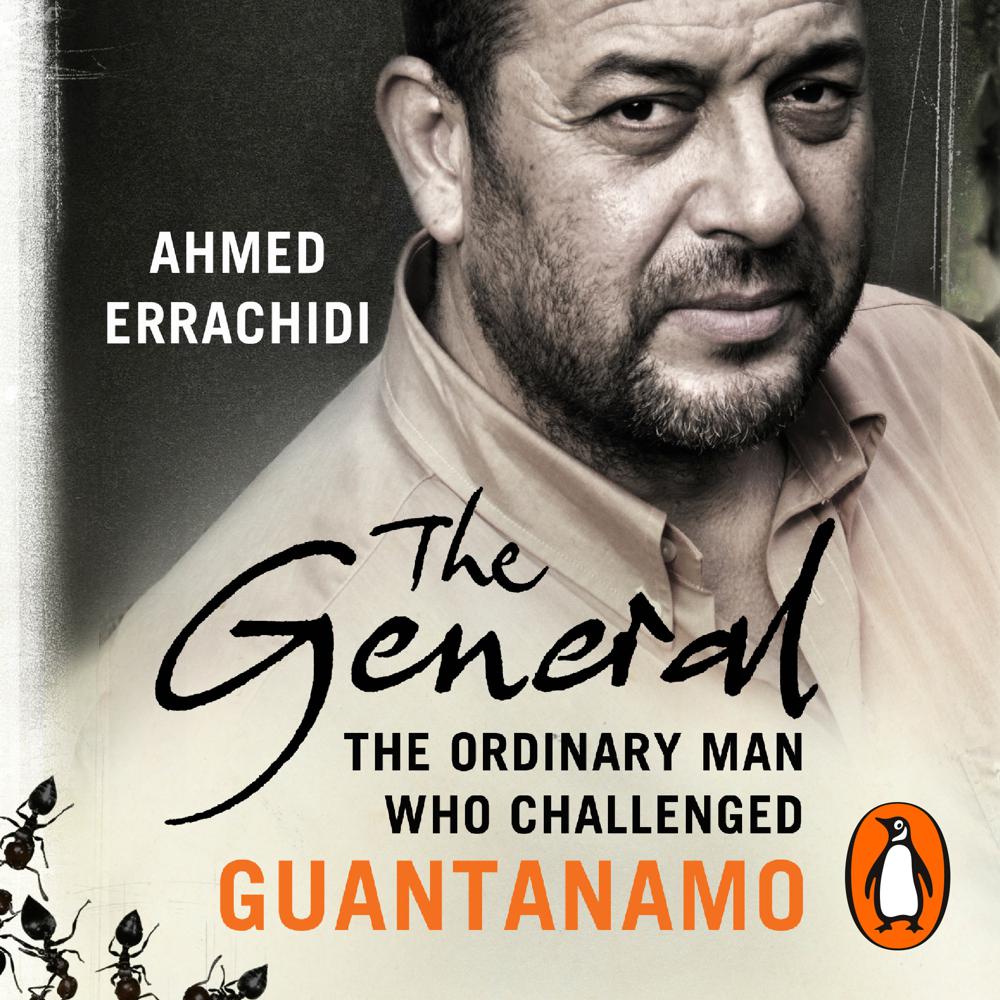 On 11 September 2001, in a café in London, Ahmed Errachidi watched as the twin towers collapsed. He was appalled by the loss of innocent life. But he couldn’t possibly have predicted how much of his own life he too would lose because of that day.

In a series of terrible events, Ahmed was sold by the Pakistanis to the Americans in the diplomatic lounge at Islamabad airport and spent five and a half years in Guantanamo. There, he was beaten, tortured, humiliated, very nearly destroyed.

But Ahmed did not give in. This very ordinary, Moroccan-born London chef became a leader of men. Known by the authorities as The General, he devised protests and resistance by any means possible. As a result, he spent most of his time in solitary confinement. But then, after all those years, Ahmed was freed, his innocence admitted.

This is Ahmed’s story. It will make you rethink what it means to be in the wrong place at the wrong time. It will also make you look anew at courage, survival, justice and the War on Terror.

A revelation. People need to read this book

Anyone at all interested in the state of human rights or democracy in the 21st century should read this. It's a profoundly humane testimonial written by a person whose kindness and dignity uplift. His treatment at the hands of the US Administration beggars belief

Remarkable... The General purports to be the story of just one man but this compelling read speaks for every innocent victim in the War on Terror, from the 3,000 murdered on 9/11 to the 30,000 Iraqi and Afghan civilians

One of the many things that you are left feeling by Errachidi’s account is that there is no such thing as an “ordinary man”; another is that his extraordinary story, with all its surreal and brutal twists, needed telling