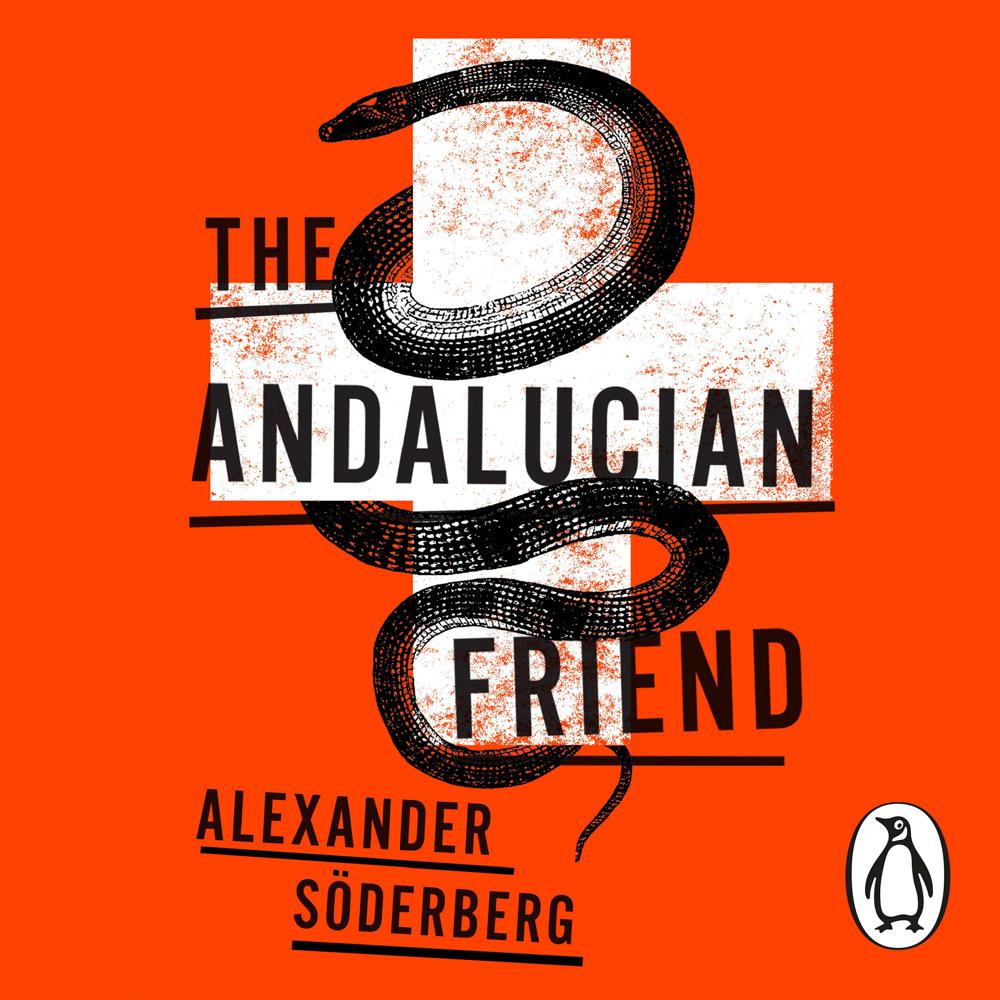 Living a quiet life in the suburbs, Sophie Brinkmann is captivated by the handsome and sophisticated Hector Guzman. She has no idea that beneath Hector’s charm lies something far more dangerous. Hector is the head of an international crime syndicate. He is used to getting what he wants, and what he wants now is the total annihilation of his rivals.

Before she can fully grasp the extent of Hector’s world, Sophie is trapped within it. Her house is under surveillance, her family is at risk. Hector is at war – with Russian hit men, South American drug traffickers, German gangsters – and now Sophie is too.

But who can she trust when even the people who have sworn to uphold the law are as dangerous as those dedicated to breaking it? If Sophie is to get out alive, and with her integrity intact, she will have to summon everything within her to navigate this intricate web of moral ambiguity, deadly obsession and ruthless killers.

One of the many wonderful things about Alexander Söderberg's novel, The Andalucian Friend, is how it upsets our expectations. His cops act like gangsters, while his gangsters (some of them) attain a startling sort of nobility. Söderberg has created an entertaining, engaging, and wonderfully bloody-minded world. He’s a great storyteller. It’s that simple

An unpredictable and breathlessly suspenseful, taut and well-written thriller... A timeless saga about the struggle between good and evil... Utterly brilliant

Imagine The Girl with the Dragon Tattoo meets The Sopranos, then crank up the intrigue and rip off the knob. Alexander Söderberg has penned an awesome thriller you won't want to miss