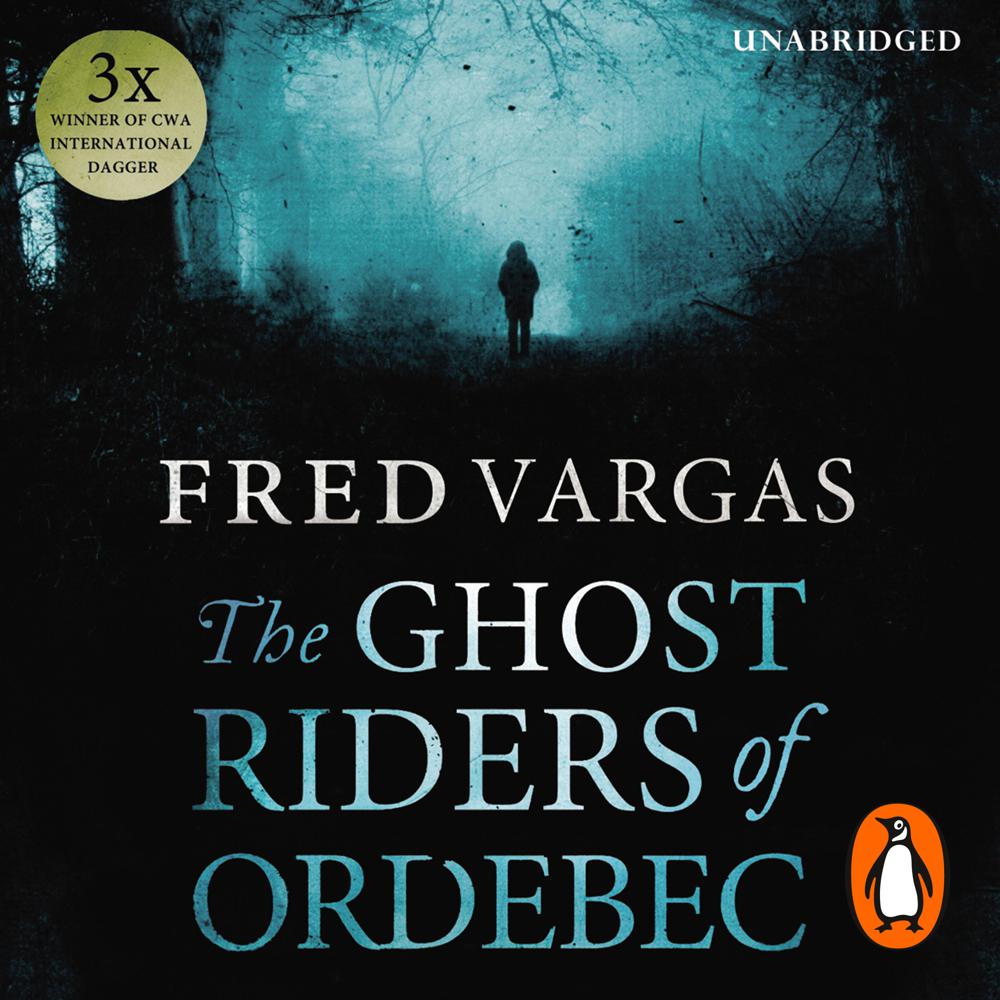 ‘People will die,’ says the panic-stricken woman outside police headquarters. She has been standing in blazing sunshine for more than an hour, and refuses to speak to anyone besides Commissaire Adamsberg. Her daughter has seen a vision: ghostly horsemen who target the most nefarious characters in Normandy. Since the middle ages there have been stories of murderers, rapists, those with serious crimes on their conscience, meeting a grizzly end following a visitation by the riders.

Soon after the young woman’s vision a notoriously cruel man disappears, and the local police dismiss the matter as superstition. Although the case is far outside his jurisdiction, Adamsberg agrees to investigate the strange happenings in a village terrorised by wild rumours and ancient feuds.

This latest outing for the offbeat Commissaire Adamsberg is [Vargas'] best

After decades in which crime fiction in French was dominated by the Belgian author Georges Simenon, it has an indisputable new star in Fred Vargas

Vargas depicts brilliantly a rural community riven with superstition, where class distinctions have existed for centuries