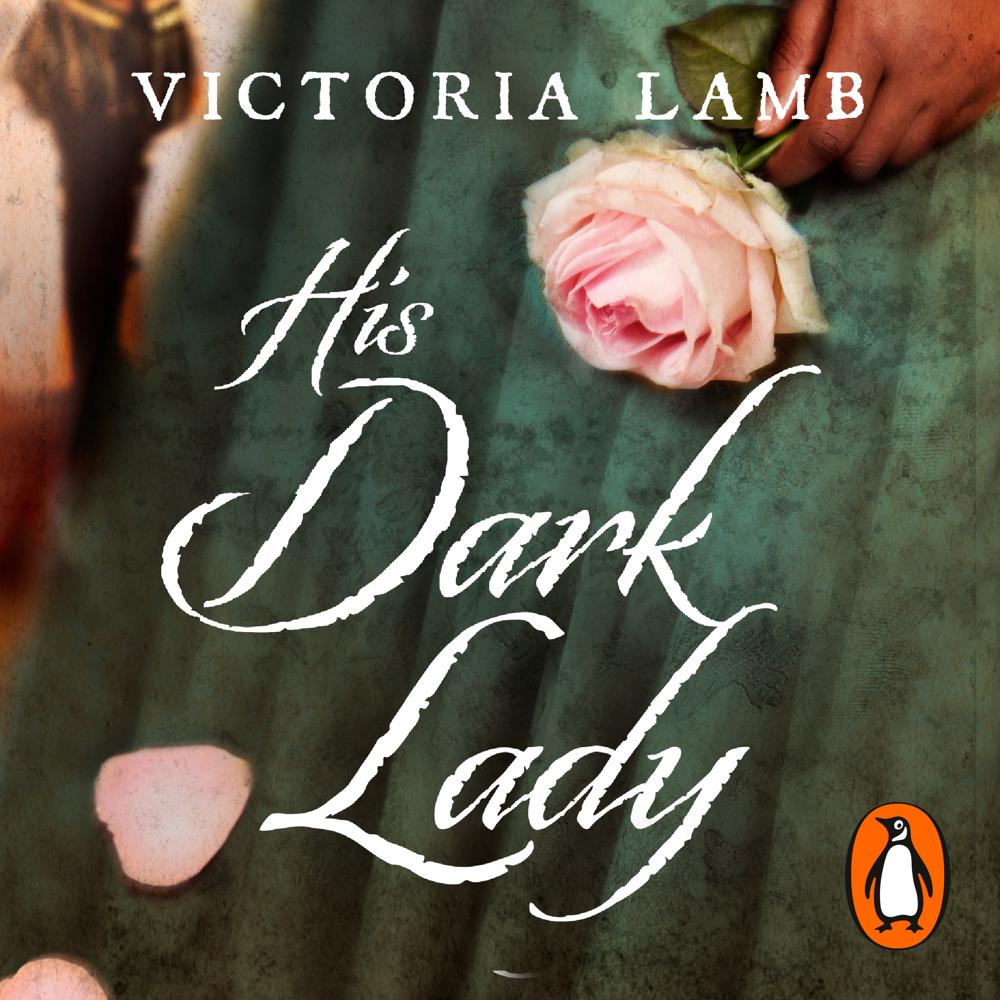 When young, aspiring playwright William Shakespeare encounters Lucy Morgan, one of Queen Elizabeth I’s ladies-in-waiting, the two fall passionately in love. He declares Lucy the inspiration for his work, but what secret is Will hiding from his muse?

Meanwhile, Lucy has her own secret – and one that could destroy her world if exposed. No longer the chaste maid so valued by the Virgin Queen, she also bore witness to the clandestine wedding of Lettice Knollys and Robert Dudley, a match forbidden by the monarch.

England is in peril. Queen Elizabeth’s health is deteriorating, her throne under siege from Catholic plotters and threats of war with Spain. Faced with deciding the fate of her long-term prisoner, Mary, Queen of Scots, she needs a trusted circle of advisors around her now more than ever. But who can she turn to when those closest to her have proved disloyal?

And how secure is Lucy’s position at court, now that she has learned the dangerous art of keeping secrets?