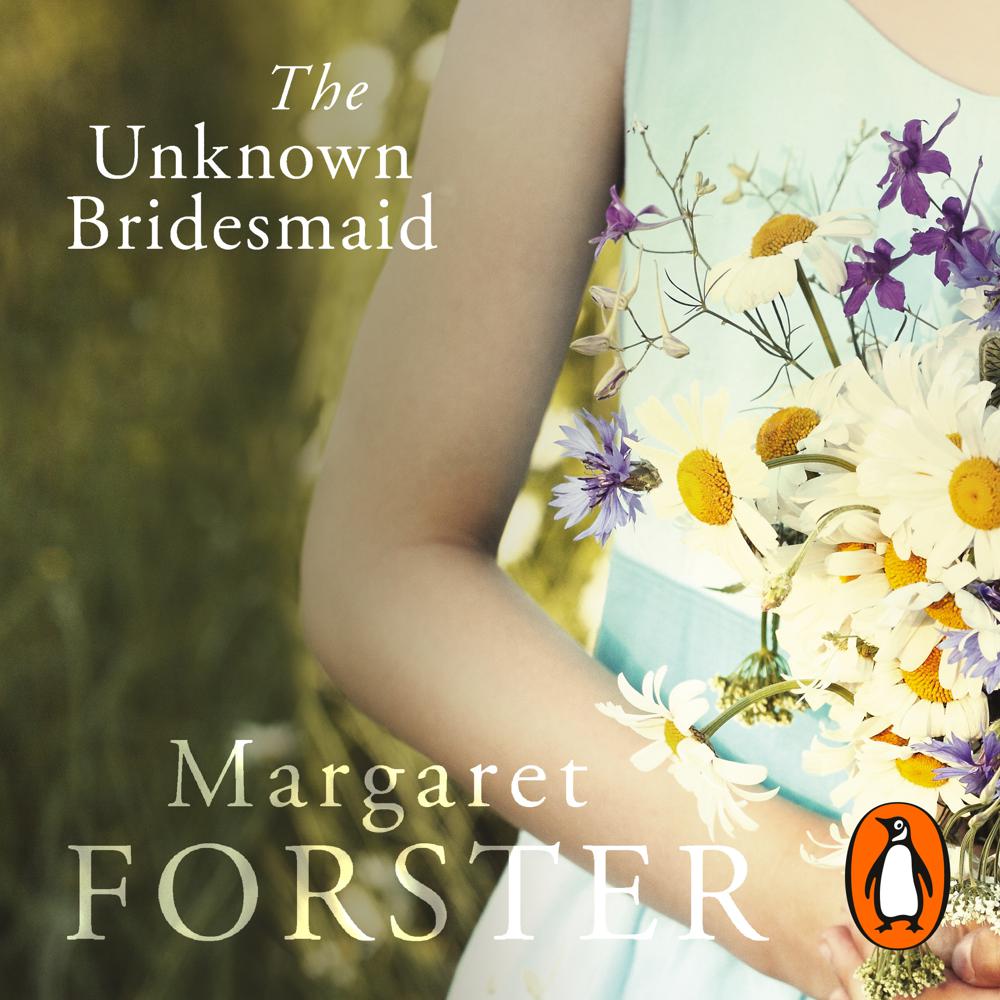 When Julia was eight, she was asked to be a bridesmaid at her beautiful cousin Iris’s wedding. Her mother saw this as a chore – expensive, inconvenient – but Julia was thrilled. When the time came, even the fact that her bridesmaid’s dress didn’t fit, and was plain cream rather than the pink she’d hoped for, couldn’t ruin the day. But after this, things began to go wrong for Julia, starting with an episode involving her cousin’s baby, a pram and a secret trip round the block.

A lifetime later, Julia is a child psychologist who every day deals with young girls said to be behaving badly. Some are stealing, some are running away from home, some are terribly untidy, some won’t eat or get out of bed. Julia has a special knack with these girls. She understands which really are troubled, and which are at the mercy of the way they are seen by the adults around them.

But one day, Julia’s own troubled past starts to creep into her present. And as she struggles to understand her childhood self, she must confront the possibility that the truth may not be as devastating as she feared.

Nobody is better than Margaret Forster, with her clear calm prose, at delineating the fault lines of the ordinary, unexceptional and hidden lives

Perfectly paced and with superbly drawn characters, this is a compelling story skilfully told

Makes such uncomfortable reading that at times you can barely turn the page, but it’s so compelling that you have to