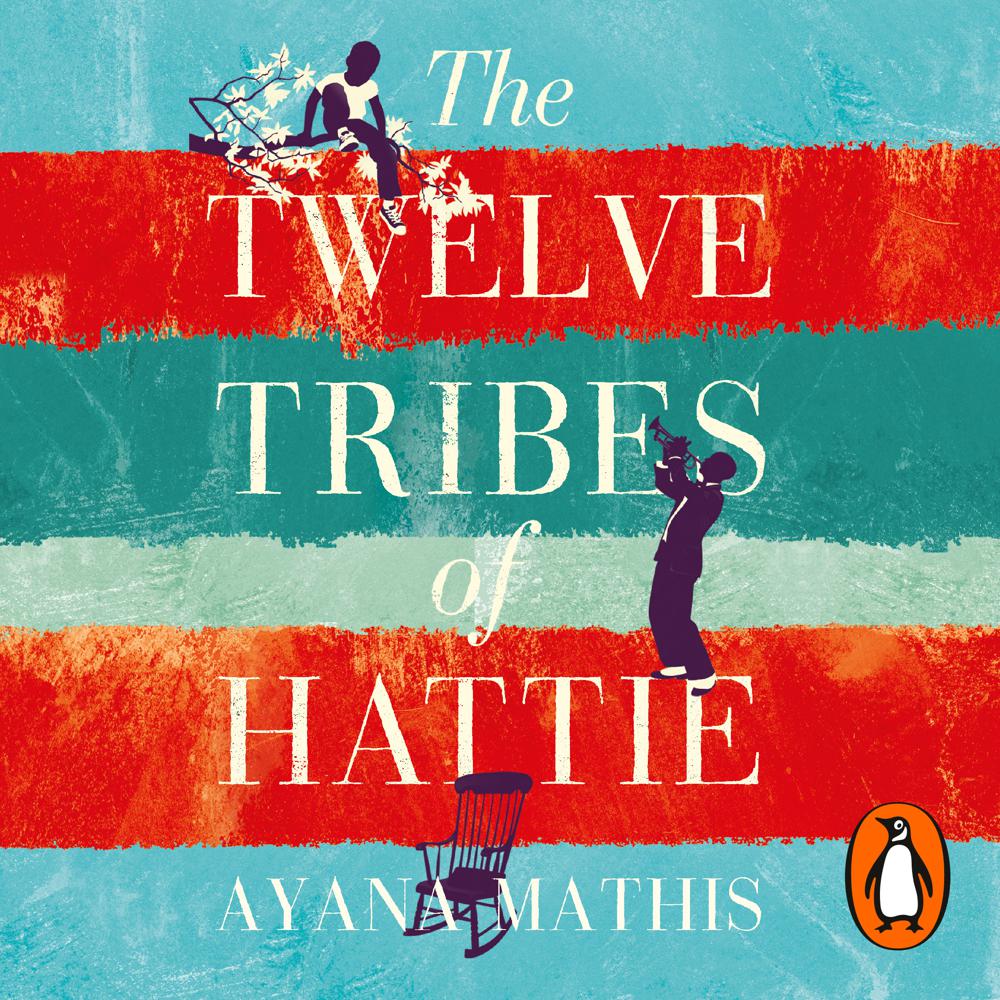 'The opening pages of Ayana's debut took my breath away. I can't remember when I read anything that moved me quite this way, besides the work of Toni Morrison.' Oprah Winfrey


Fifteen years old and blazing with the hope of a better life, Hattie Shepherd fled the horror of the American South on a dawn train bound for Philadelphia.

Hattie’s is a tale of strength, of resilience and heartbreak that spans six decades. Her American dream is shattered time and again: a husband who lies and cheats and nine children raised in a cramped little house that was only ever supposed to be temporary.

She keeps the children alive with sheer will and not an ounce of the affection they crave. She knows they don’t think her a kind woman — but how could they understand that all the love she had was used up in feeding them and clothing them.

How do you prepare your children for a world you know is cruel?

The lives of this unforgettable family form a searing portrait of twentieth century America. From the revivalist tents of Alabama to Vietnam, to the black middle-class enclave in the heart of the city, to a filthy bar in the ghetto, The Twelve Tribes of Hattie is an extraordinary, distinctive novel about the guilt, sacrifice, responsibility and heartbreak that are an intrinsic part of ferocious love.

Mathis traces the fates of Hattie's 12 children and grandchildren over the course of the 20th century, simultaneously capturing the voices and daily minutiae of every one of her characters ... A complex and engrossing work that has huge commercial hit written all over ... Remarkable.

This fresh, powerful first novel turns the lives of Hattie's children into an epic of America in the 20th century. Tough, truthful, wonderfully controlled writing.

Ms. Mathis has a gift for imbuing her characters' stories with an epic dimension that recalls Toni Morrison's writing, and her sense of time and place and family will remind some of Louise Erdrich, but her elastic voice is thoroughly her own - both lyrical and unsparing, meditative and visceral, and capable of giving the reader nearly complete access to her characters' minds and hearts.

A vibrant and compassionate portrait of a family hardened and scattered by circumstance and yet deeply a family. Its language is elegant in its purity and rigor. The characters are full of life, mingled thing that it is, and dignified by the writer's judicious tenderness towards them. This first novel is a work of rare maturity.

Beautiful and necessary from the very first sentence. The human lives it renders are on every page lowdown and glorious, fallen and redeemed, and all at the same time. They would be too heartbreaking to follow, in fact, were they not observed in such a generous and artful spirit of hope, in a spirit of mercy, in the spirit of love. A treasure of a novel.