Is Everyone Hanging Out Without Me?
Mindy Kaling 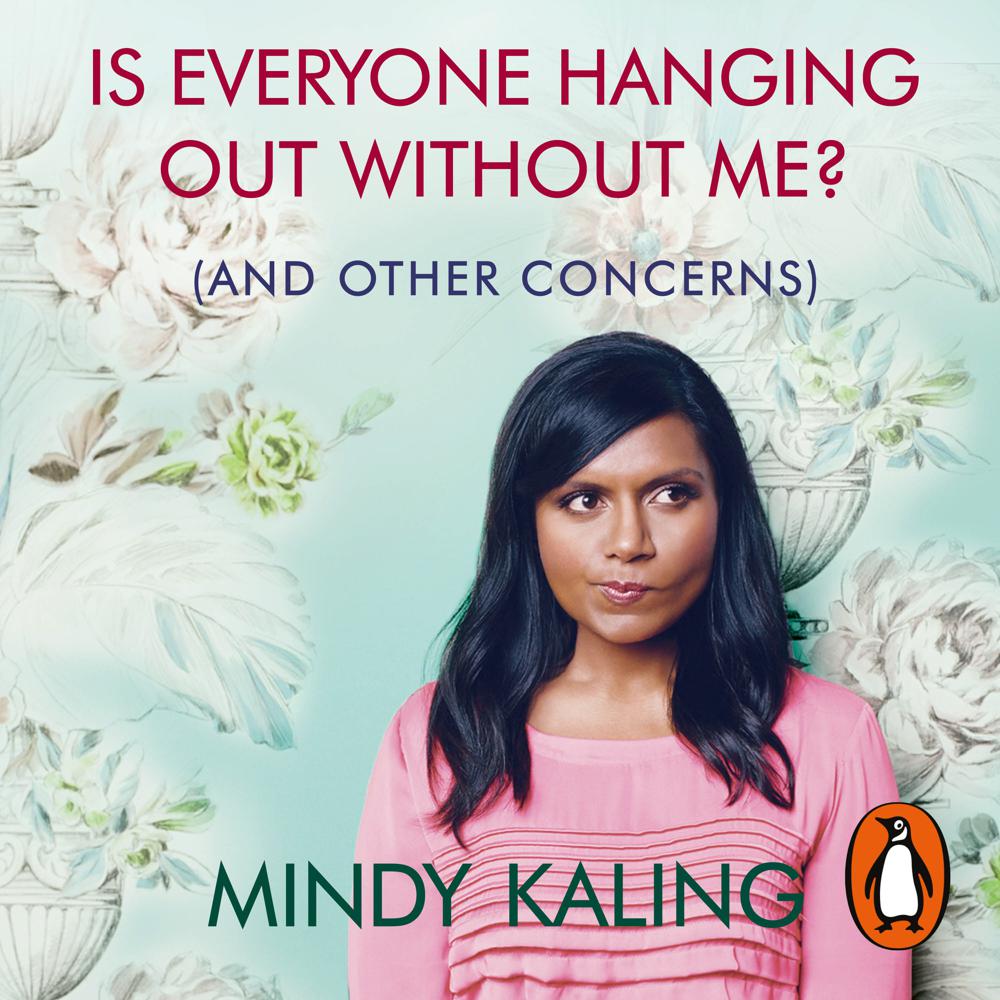 ‘Where have you been all our lives, Mindy?’ Glamour

Mindy Kaling has lived many lives: comedienne, actress, obedient child of immigrant professionals and, now, writer. With a blend of witty confessions and unscientific observations, Mindy writes about everything from being a timid young chubster afraid of her own bike to living the Hollywood life, dating, friendships and planning her own funeral – all executed with several conveniently placed stopping points for you to run errands and make phone calls.

Reading her words is like listening to a likably gabby friend chatter happily over generously poured glasses of red wine.

Kaling’s debut is the perfect combination of memoir and hilarious, goofy lists that you’d expect from The Office star and writer-executive producer.

[Mindy Kaling is] like Tina Fey’s cool little sister. Or perhaps… the next Nora Ephron.