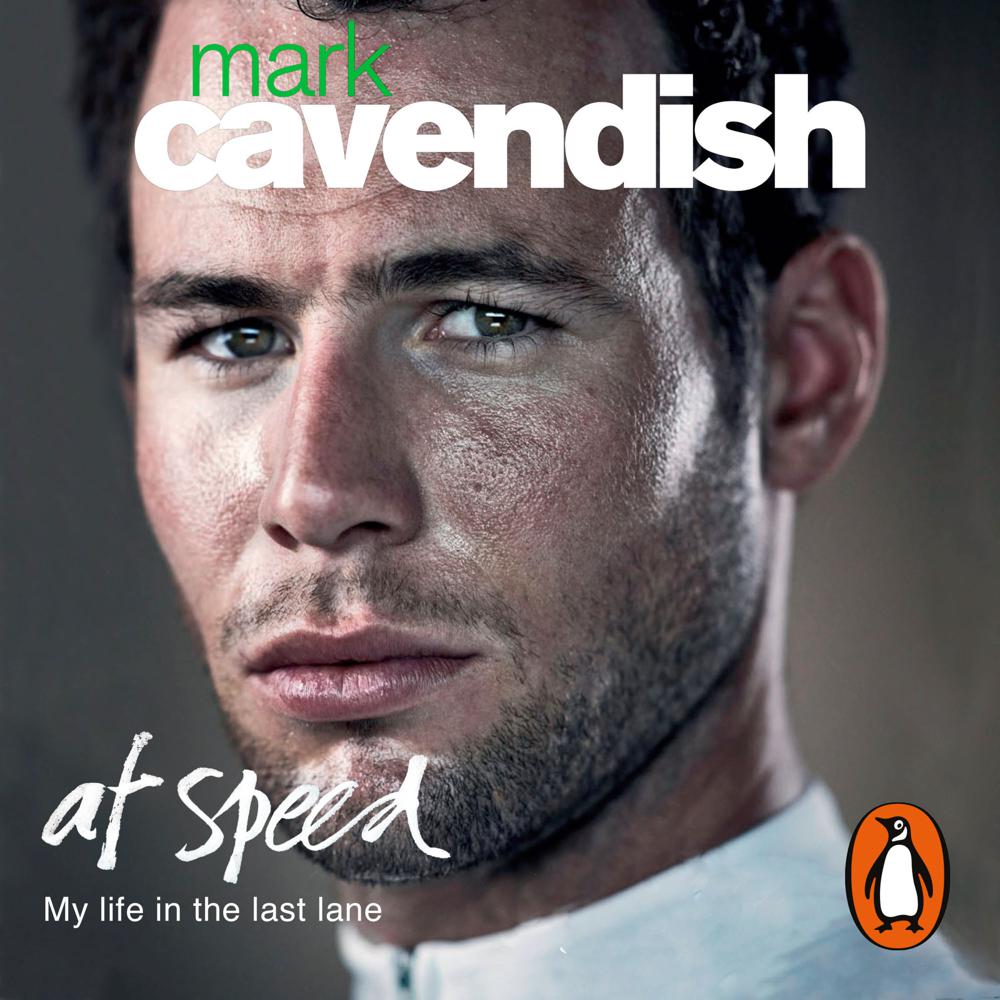 The hottest sprinter in the world - Telegraph

Mark Cavendish is the first British cyclist to win the Tour de France's green jersey, the first to wear the iconic rainbow jersey in almost 50 years and our only ever rider to capture the Giro d'Italia points title. He is the most prolific sprinter in the Tour's history, and - according to L'Equipe - the best sprinter of all time. But smashing records and racking up victories means whole new levels of fame: and this has come at a price.

Living in the goldfish bowl, he has come under fire for his bombastic riding style and been portrayed as everything from an outlaw to a psychopath. Joining Sky in 2012, Cav soon found his own sprint interests to be incompatible with the team's other goals, while the expectations of a nation made his London Olympic failure hard to take.

In At Speed Cav takes you through the highs and lows of it all in intimate detail. This is a take-no-prisoners account of life at the pinnacle of his sport, and learning how to survive in the fast lane, both on and off the bike.

Ultimately the joy of At Speed is the sense that, warts and all, this is the story of a rare sportsman…who isn’t afraid to speak his mind rather than trot out the banal, PR-groomed soundbites of so many of his peers … this book speaks to both the heart and the mind of true cycling fans

The greatest sprinter of all time