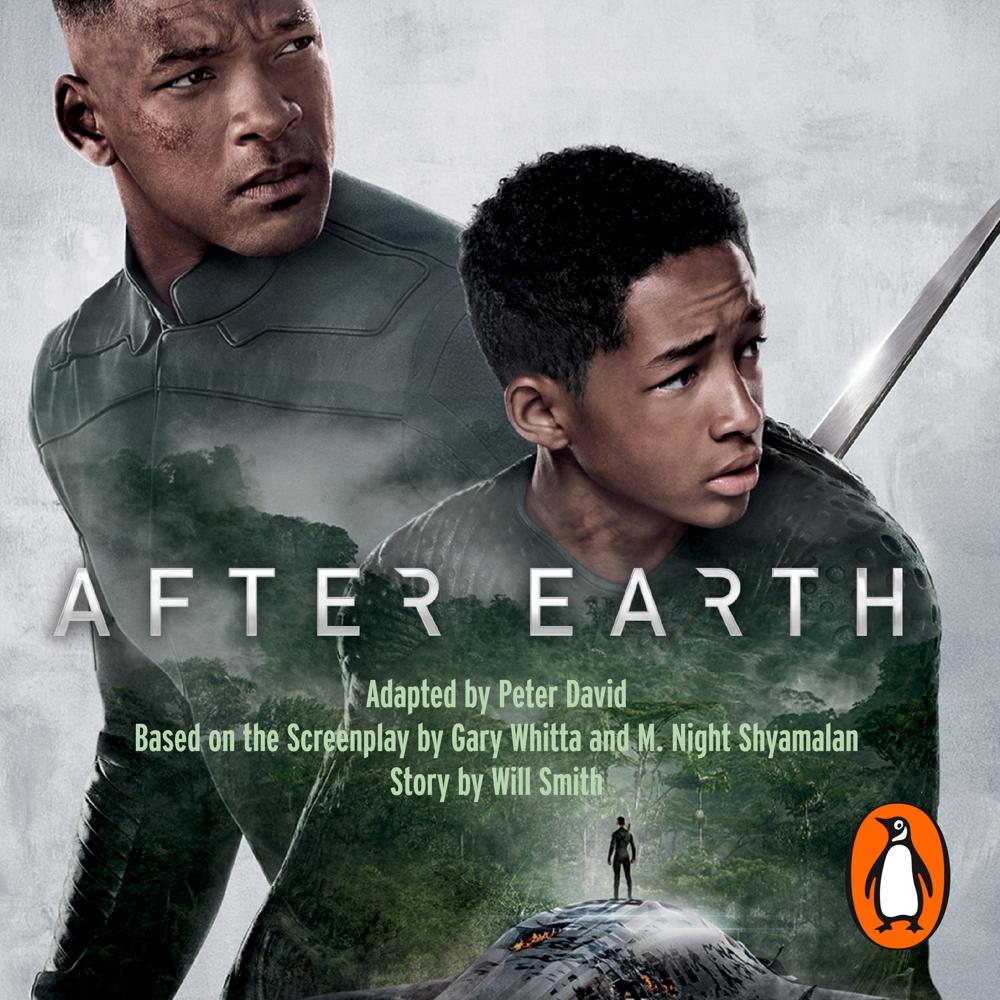 Experience a novelization unlike any other. From Peter David, the veteran sci-fi author, this is the complete, never-before-seen chronicle of an extraordinary family who’ve been across the galaxy and back.

RAIGE RUNS IN THE FAMILY

General Cypher Raige comes from a family of heroes. Since humanity’s exodus from the Earth a thousand years ago and the subsequent onslaught from a mysterious alien force, the Raiges have been instrumental in mankind’s survival.

For Cypher’s thirteen-year-old son, Kitai, tagging along with his legendary father is the adventure of a lifetime. But when an asteroid collides with their craft, they make a crash landing that leaves Cypher seriously – and perhaps fatally – wounded.

With his father’s life on the line, Kitai must venture out into the strange, hostile terrain of a new world that seems eerily familiar: Earth.

The best thing about After Earth is its universe