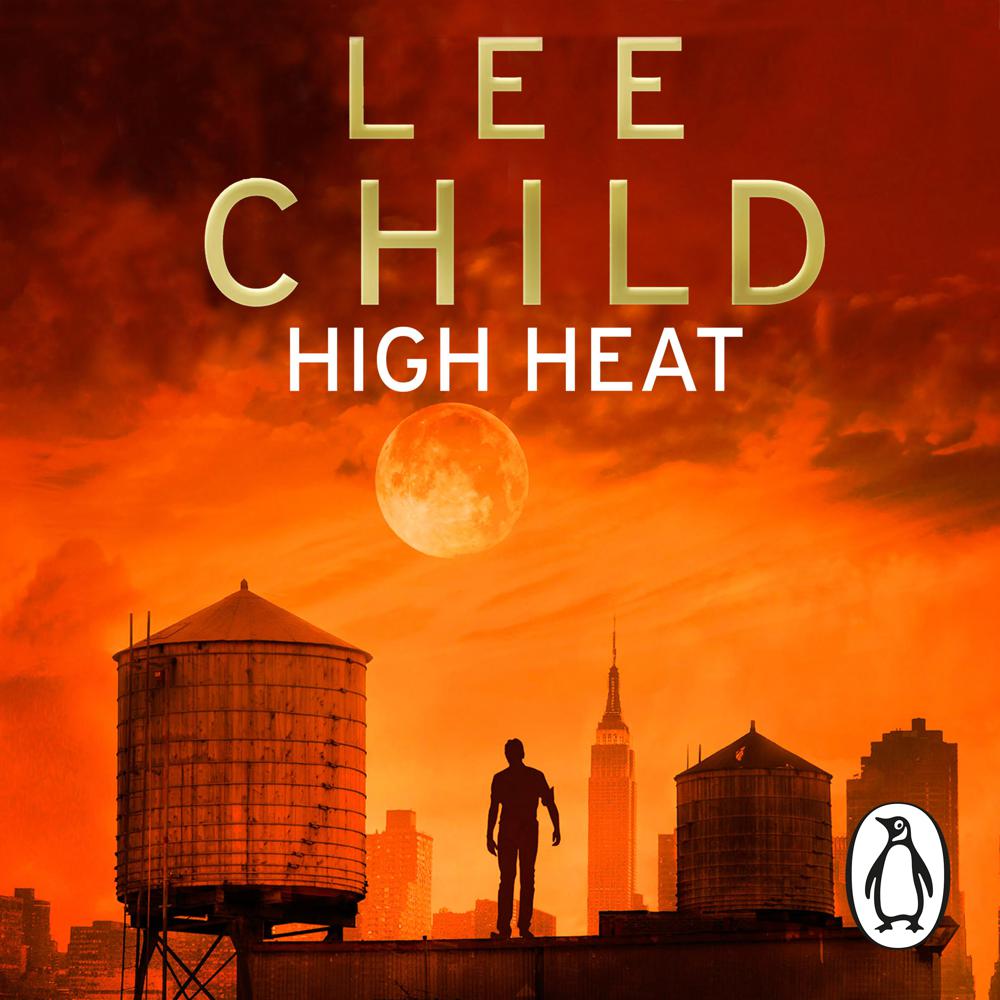 July 1977. Jack Reacher is almost seventeen, and he stops in New York on his way from South Korea to visit his brother at West Point. The summer heat is suffocating, fires are raging in the Bronx, the city is bankrupt, and the mad gunman known as Son of Sam is still on the loose.

Reacher meets a woman with a problem, and agrees to help her . . . and then the power grid fails and the lights go out, plunging the lawless city that never sleeps into chaos.