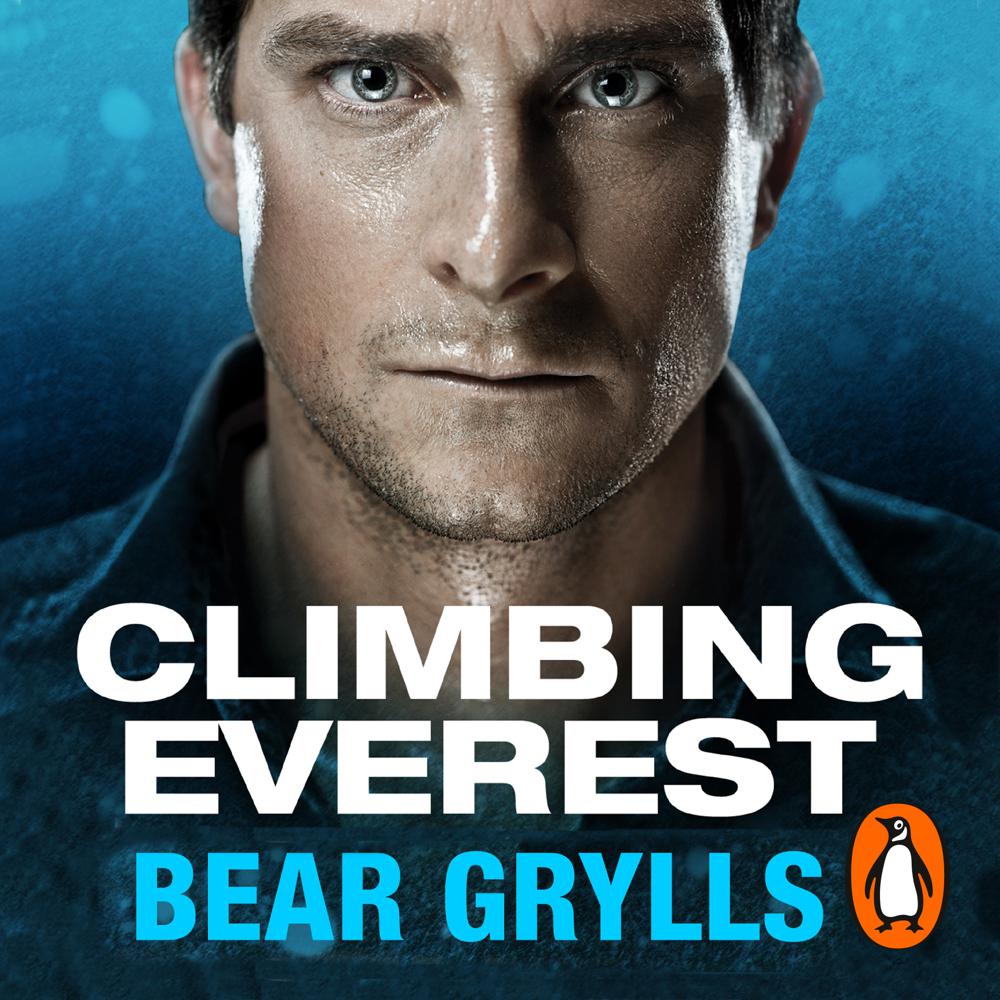 Released to coincide with the 60th Anniversary of the first ever ascent of Mount Everest.

On the 29th May 1953 Edmund Hillary and Tenzing Norgay made history as they took their first triumphant steps on the top of the world.

On 16 May 1998, Bear Grylls followed those same footsteps, achieving a childhood dream and entering the Guinness Book of Records, as the youngest Briton, at 23, to summit Mount Everest.

Taken from his bestselling autobiography, Mud, Sweat and Tears, Climbing Everest tells the gripping story of Bear’s gruelling expedition, one which tested him to his very limits and nearly cost him his life.