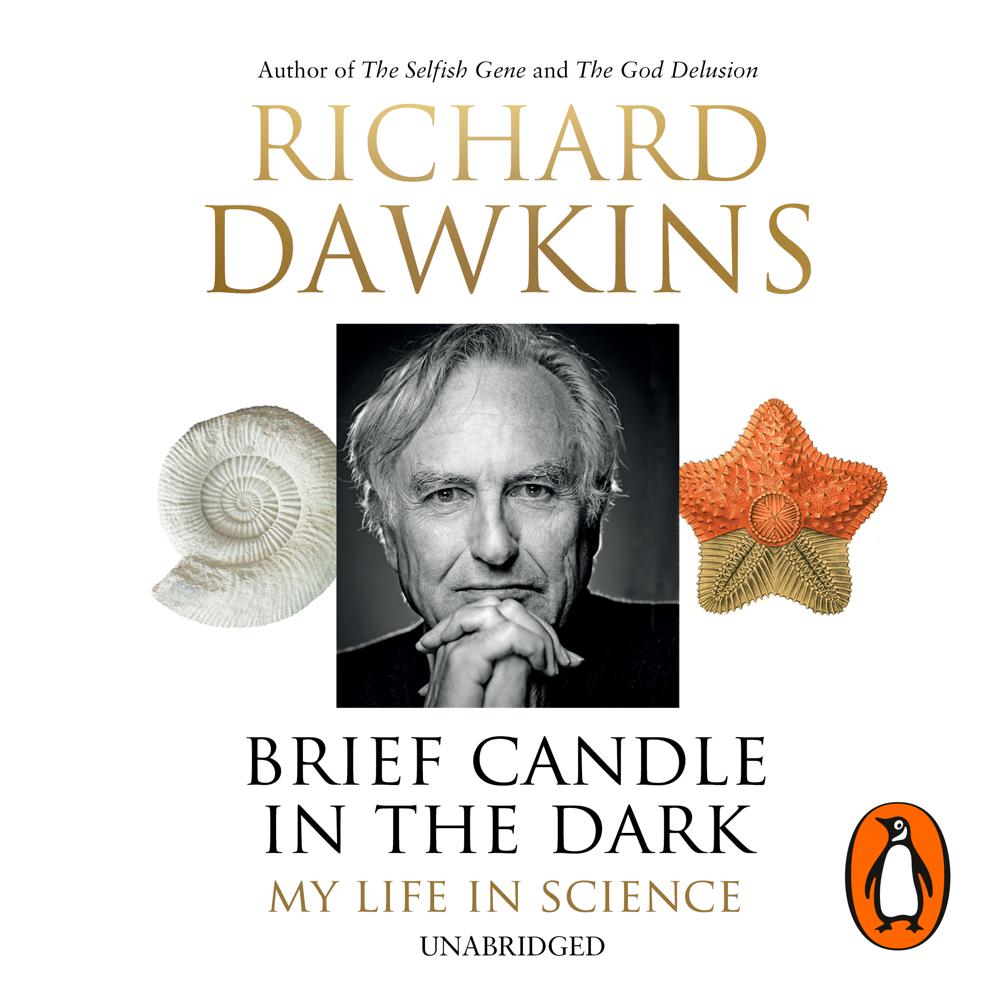 In An Appetite for Wonder Richard Dawkins brought us his engaging memoir of the first 35 years of his life from early childhood in Africa to publication of The Selfish Gene in 1976, when he shot to fame as one of the most exciting new scientists of his generation. In Brief Candle in the Dark he continues his autobiography, following the threads that have run through the second half of his life so far and homing in on the key individuals, institutions and ideas that inspired and motivated him.

He paints a vivid picture, coloured with wit, anecdote and digression, of the twenty-five postgraduate years he spent teaching at Oxford. He pays affectionate tribute to past colleagues and students, recalling the idiosyncrasies of an establishment steeped in ancient tradition and arcane ritual while also recording his respect for the profound commitment to learning and discovery that lies at its core. He invites us to share the life of a travelling scientist, from fieldwork on the Panama Canal to conferences of stratospheric eminence in exotic locations in the company of some of the most prominent of the world’s scientific luminaries. And he describes his experiences with his many publishers, television producers, interviewers and partners in debate, not least in the heady period when, after publication of The God Delusion in 2006, he is dubbed the world’s most outspoken and controversial atheist.

Most important of all, for the first time he reviews with fresh and stimulating insights the evolving narrative of his ideas about science over the course of his highly distinguished career as thinker, teacher and writer. In Brief Candle in the Dark we are invited to enter with him a constantly stimulating world of discovery and to meet a fascinating cast of exceptional characters described by the talented pen of one of the most exceptional of them all.

Includes a bonus PDF of photographs.

Readers of Brief Candle are in for many treats: lively prose from one of our greatest living writers; stimulating ideas on the nature of life and the human condition; and the opportunity to eavesdrop on the workings of an extraordinary mind, intellectually fierce yet personally generous.

A highly readable account of the fascinating career of the science populariser ... Among its attractions are handy summaries of the central arguments of each of Dawkins's books ... It shows Dawkins in all his contradictory guises

Dawkins has written with passion, urgency and clarity

Dawkins's greatest gift has been as a lyricist ... His writing can still sparkle. He excels at capturing the scenes behind a scene, deftly explaining a scientific principle, capping a story with an amusing anecdote ... At such moments, one feels transported to a tweedy evening at Oxford, pouring the sherry as a charming senior faculty member holds court.