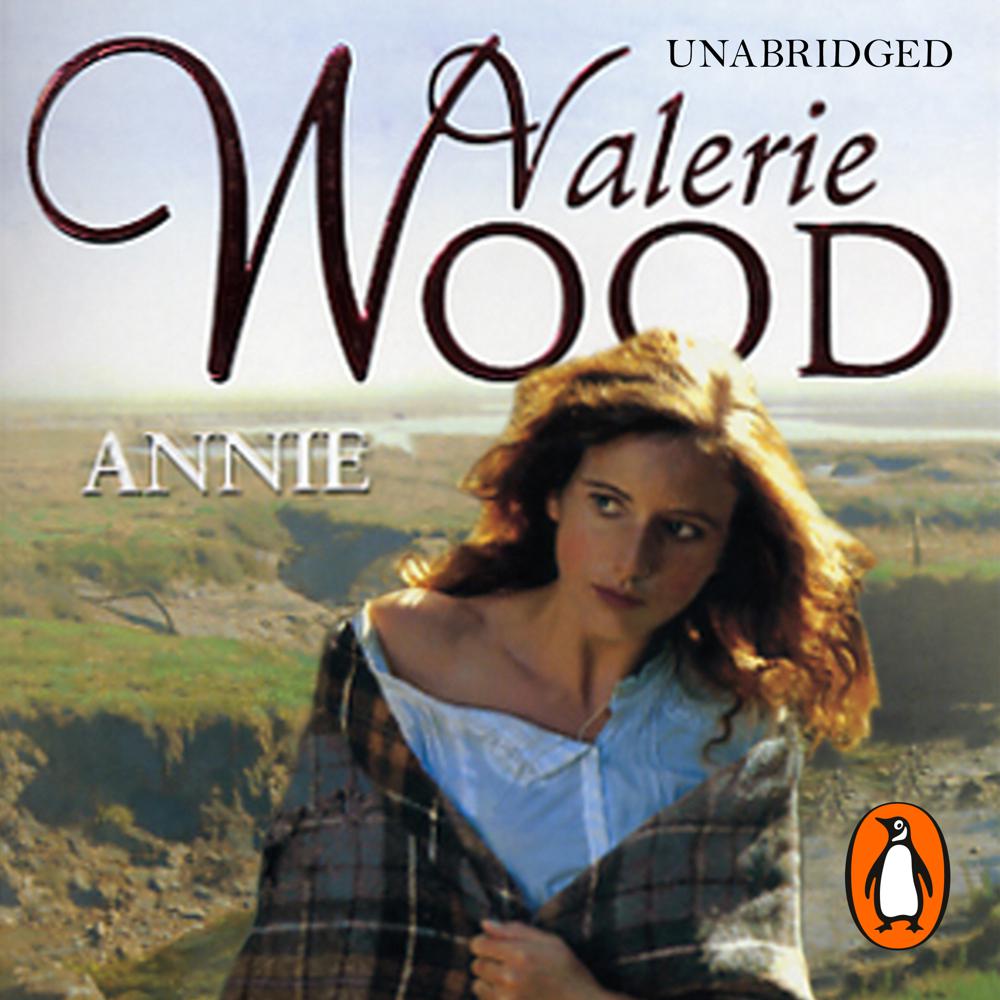 Annie Swinburn had killed a man -- the killing was timely and well-deserved, for Francis Morton had been evil in every possible way. But Annie knew that however justified her crime, only the rope and the gibbet awaited her if she remained in the slums of Hull. And so she ran -- up river, along the wild and secretive paths of the great Humber -- a new and unfamiliar territory which was to lead her into a new and unfamiliar life.

Her first refuge was with Toby Linton, well-born, estranged from his father and -- with his brother Matt -- earning a dangerous living as a smuggler. Annie led a double life, as a smuggler, and as a pedlar roaming the remote countryside of the Wolds. It was this new existence which led her, once more, into allowing herself to love, in spite of all the things that had gone before.