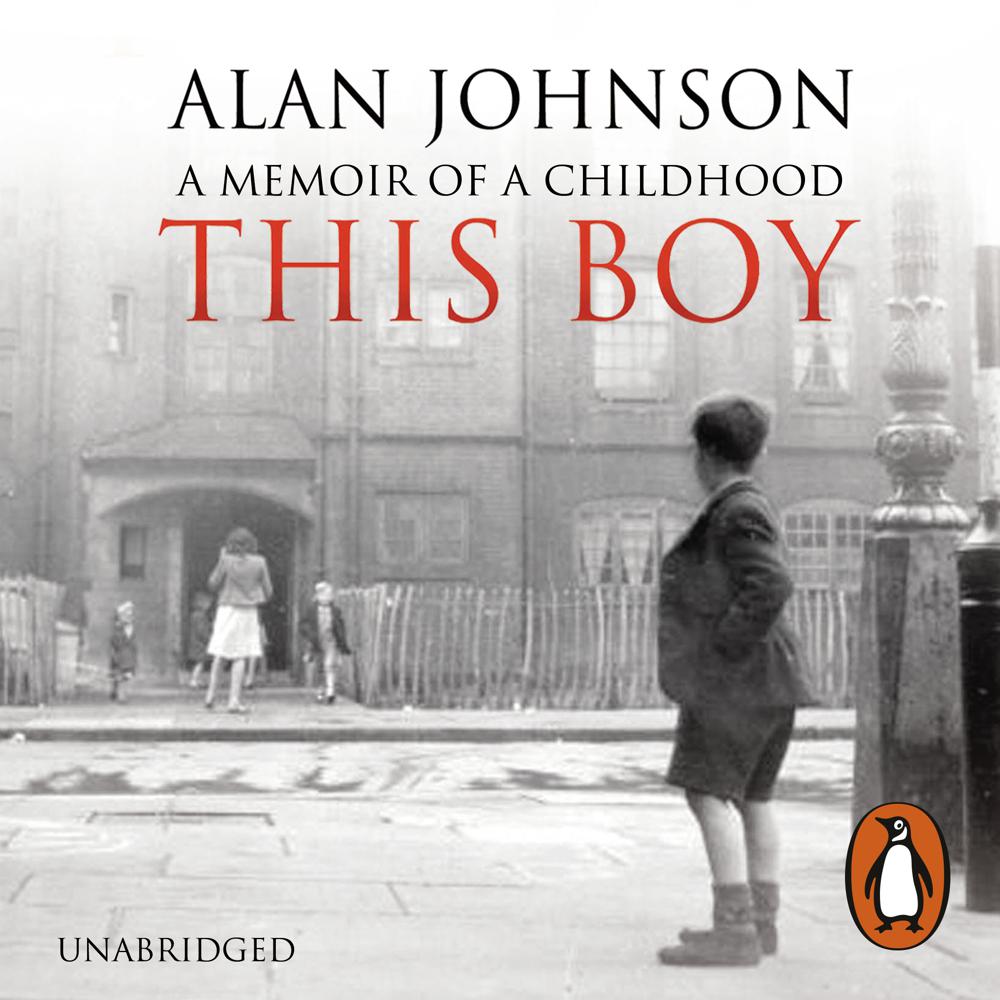 Alan Johnson's childhood was not so much difficult as unusual, particularly for a man who was destined to become Home Secretary. Not in respect of the poverty, which was shared with many of those living in the slums of post-war Britain, but in its transition from two-parent family to single mother and then to no parents at all...

This is essentially the story of two incredible women: Alan's mother, Lily, who battled against poor health, poverty, domestic violence and loneliness to try to ensure a better life for her children; and his sister, Linda, who had to assume an enormous amount of responsibility at a very young age and who fought to keep the family together and out of care when she herself was still only a child.

Played out against the background of a vanishing community living in condemned housing, the story moves from post-war austerity in pre-gentrified Notting Hill, through the race riots, school on the Kings Road, Chelsea in the Swinging 60s, to the rock-and-roll years, making a record in Denmark Street and becoming a husband and father whilst still in his teens.

This Boy is one man’s story, but it is also a story of England and the West London slums which are so hard to imagine in the capital today. No matter how harsh the details, Alan Johnson writes with a spirit of generous acceptance, of humour and openness which makes his book anything but a grim catalogue of miseries.

beautifully, beautifully written... his style is utterly simple, with a wit so understated that every reader will believe that he or she alone got it

a handsome and eloquent tribute

the best memoir by a politician you will ever read