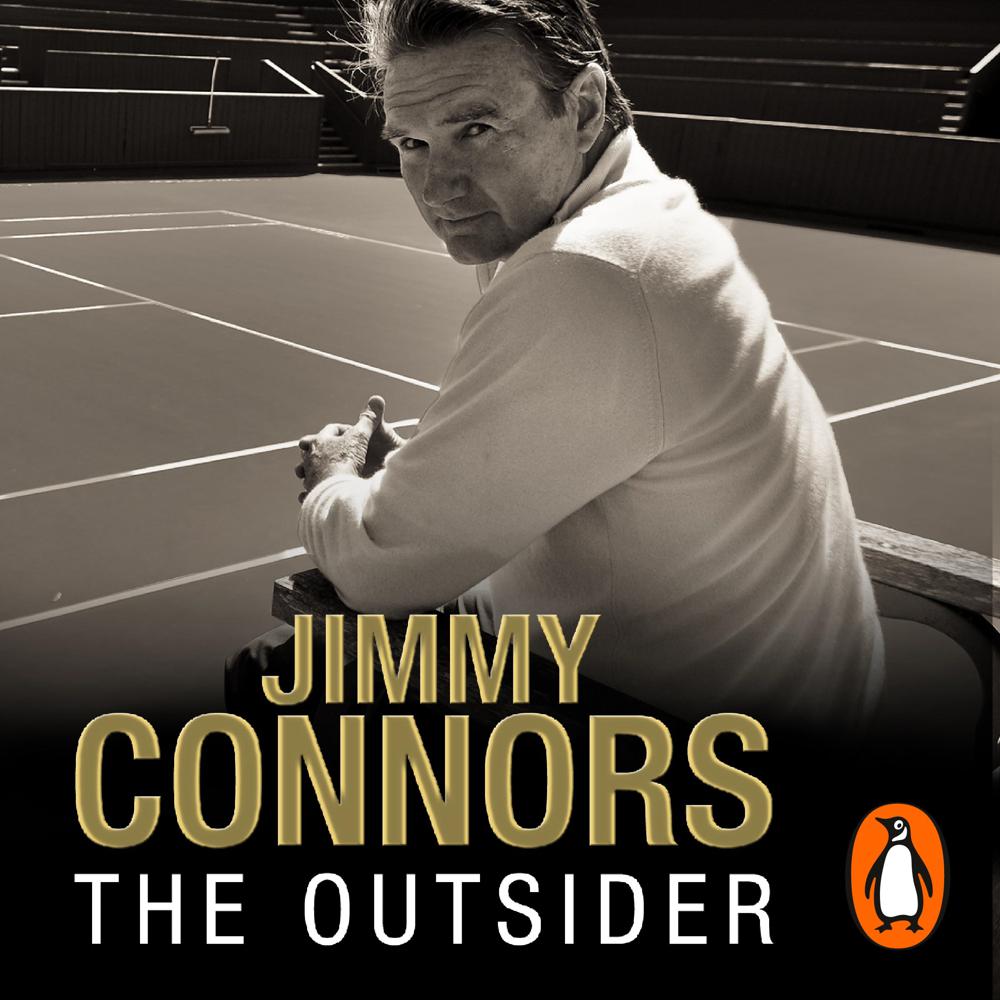 Jimmy Connors took the tennis world by storm like no player in the history of the game. A shaggy-haired working-class kid from the wrong side of the tracks, he was prepared to battle for every point, to shout and scream until he was heard, and he didn't care whom he upset in doing so. He was brash, he was a brat. He was a crowd-pleaser, a revolutionary. And he won more tournaments - an astonishing 109 - than any other man in history, including eight Grand Slam singles titles.

Only now is Connors ready to set the record straight on what really happened on and off the court. The rivalry with John McEnroe, that frequently threatened to turn violent, with Bjorn Borg, and Ivan Lendl. His romance with Chris Evert, which made them the sweethearts of the sport. The escapades with his partner in crime, Ilie Nastase. The deep roots of the fierce determination that made him the best player on the planet.

This is no genteel memoir of a pillar of the tennis establishment. Unflinching, hard-hitting, humorous and passionate, this is the story of a legend - the one and only Jimmy Connors.

Exhilarating... served up at full pelt, as if Connors were charging at readers with his double-handed backhand, complete with sweaty grunts.

Kudos to Jimmy Connors for valiantly trying to argue in his autobiography, The Outsider, that the current spectacle of Roger Federer, Djokovic and Nadal - whose courtesy and dignity generally match the superlative quality of their play - has nothing on his own era of incontinent litigiousness, oncourt swearing, childish tantrums, umpire abuse, celebratory crotch-grabbing and mutual hatred between top players. Connors' book has the ring of honesty... a magnificent snapshot of his era.

An engrossing five-setter, with intense exchanges and no tiebreakers... Like the individualists Humphrey Bogart, Frank Sinatra, Pete Rose and Chuck Berry, Connors was authentic. The book reflects that swagger.

As spiky and uncompromising as you would hope... candid and funny.