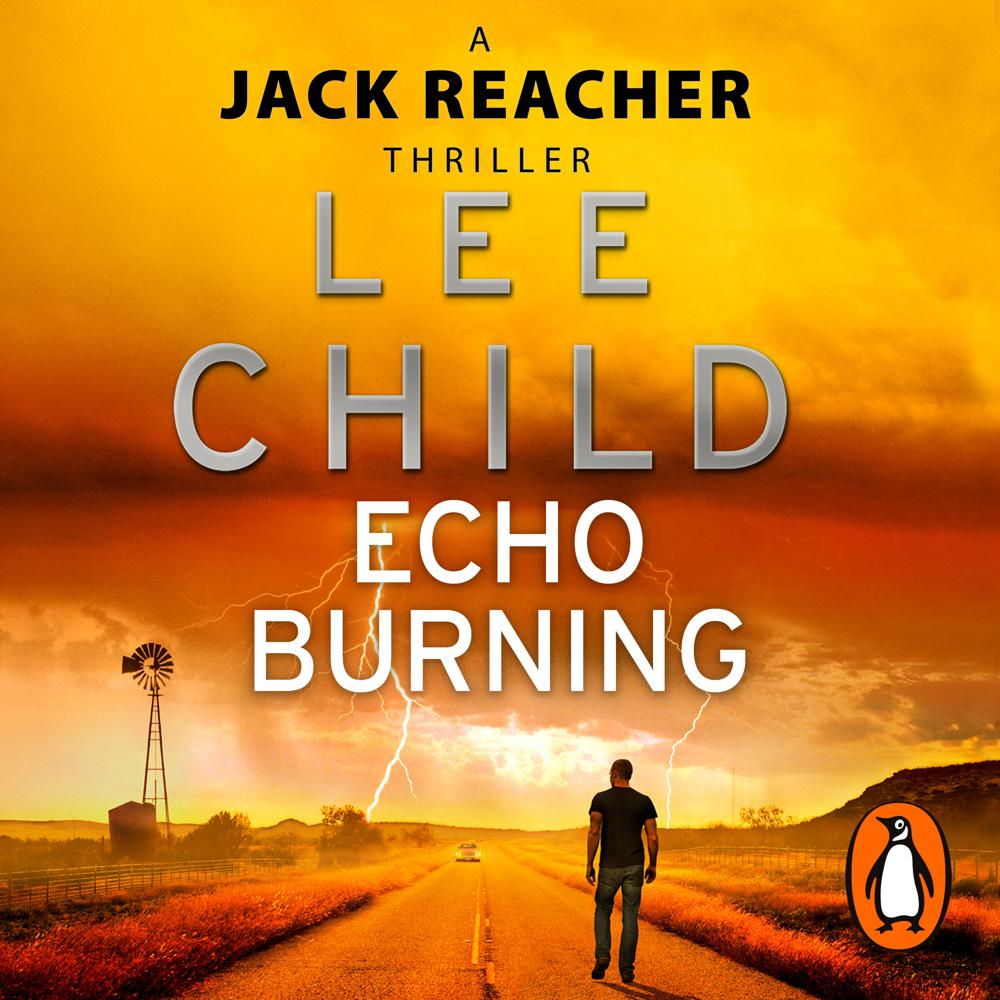 Jack Reacher, adrift in the hellish heat of a Texas summer.

Looking for a lift through the vast empty landscape. A woman stops, and offers a ride. She is young, rich and beautiful.

But her husband's in jail. When he comes out, he's going to kill her.

Her family's hostile, she can't trust the cops, and the lawyers won't help. She is entangled in a web of lies and prejudice, hatred and murder.

Jack Reacher never could resist a lady in distress.

Big, bruising actioner...Child's great strength lies in spelling out exactly how explosive things are made to happen...Cathartic stuff, expertly delivered

In the space of less than five years, Child has established himself as one of Britain's most successful commercial novelists...Complete with crackling fast dialogue, an edgy ambivalent plot, and the capacity to make his readers turn the page, this feels like Child's breakthrough book into the mega-sellers. He is that good

Reacher is a hero in the old Wild West stle: a fearless and capable loner, who lives by his own set of morals and is proud never to have killed a man who didn't deserve it...The author is in complete control of his complicated plot and has produced another real pageturner

The British émigré Lee Child has become more American than the natives...A well-woven tale of dirt and duplicity with engaging characters...Child's character is a classic hero

If you like thrillers of the bang-wallop variety, with a nice bit of plotting thrown in, this is the one for you