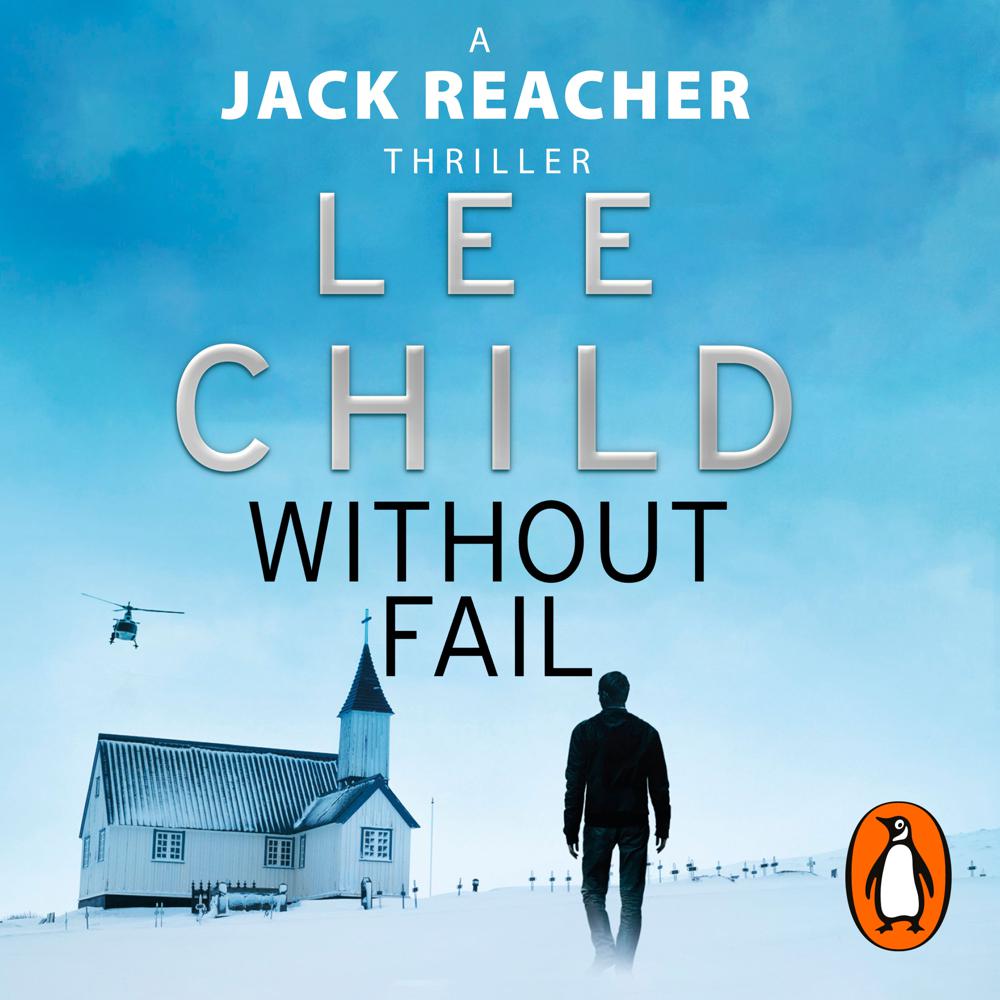 No job, no ID, no last known address. But he never turns down a plea for help. Now a woman tracks him down. A woman serving at the very heart of US power. A woman who needs Reacher's assistance in her new job.

Protecting the Vice-President of the United States.

Someone wants the VP dead.

Jack Reacher is a most magnetic creation, tough, cool and ultimately moral

Lee Child's protagonist, Jack Reacher, is a hero in the Dirty Harry style, a man who lives by his own principles...Produces a surprising twist when it's least expected

For most fans of Lee Child the greatest draw is his military police tough guy Jack Reacher...To be fair, Reacher is more of a thinking girl's beefcake - I can see Russell Crowe already angling for the movie part