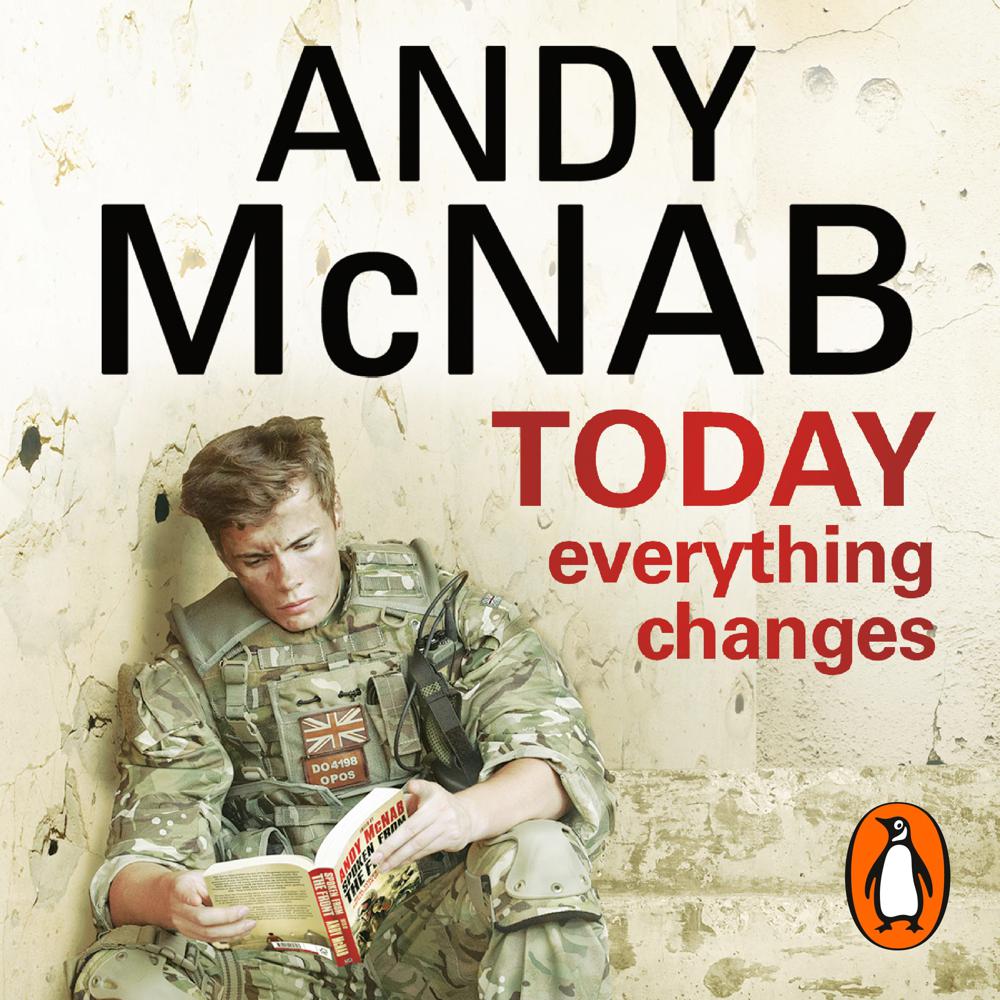 Abandoned as a baby, Andy McNab's start in life was tough. Growing up in South London with foster parents, and surrounded by poverty, he attended seven schools in as many years, disillusioned and in remedial classes. It wasn’t long before his life descended into petty crime. By the age of sixteen, he was in juvenile detention.

Recruited into the Army from there, it soon became apparent that he had the reading age of an eleven year old. The next six months in the Army education system changed his course of his life forever. Today Everything Changes is the inspiring story of when life changed for Andy McNab.