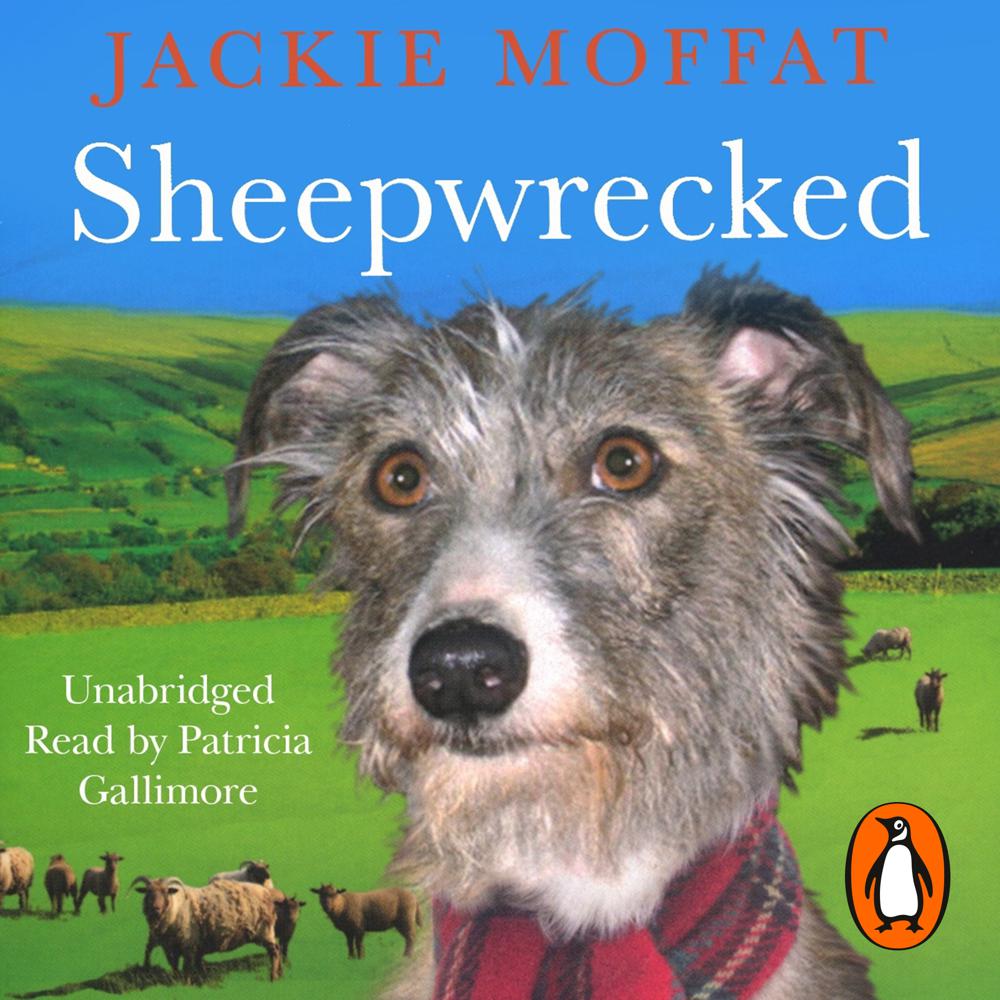 This journey through the changing seasons at Rowfoot Farm - tupping time in the autumn, winters as wet, bleak and cold here in Cumbria as elsewhere, lambing and the glories of spring, a bucolic, bee-filled Eden Valley summer with its many shows and fairs - will reveal much that you need to know about the countryside, its quirky customs and ways, and most likely a great deal that you don't. They no longer burn witches (not because they're lily-livered, it's just that getting the necessary timber from sustainable forests is a real chore). You'll find nothing here about welly-wanging either. Jackie doesn't wang her wellies, she just gets them muddy. You won't need to, of course, as this book will ensure you experience rural life vicariously and very cleanly.

Along the way, Jackie bumps into friends old and new, peeps back over her shoulder every now and then to recall times past, oh and it wouldn't be her if she didn't have the occasional impassioned rant or take the odd pop at the establishment, but rest assured she's quite gentle with them.
So join Jackie (and Katie the Lurcher, Blossom the Cob and Rowfoot's many other residents, four- and two-legged) as she recounts the occasional pitfall and many pleasures of running a small farm in one of the most beautiful parts of England.