Living on a Prayer
Sheila Quigley 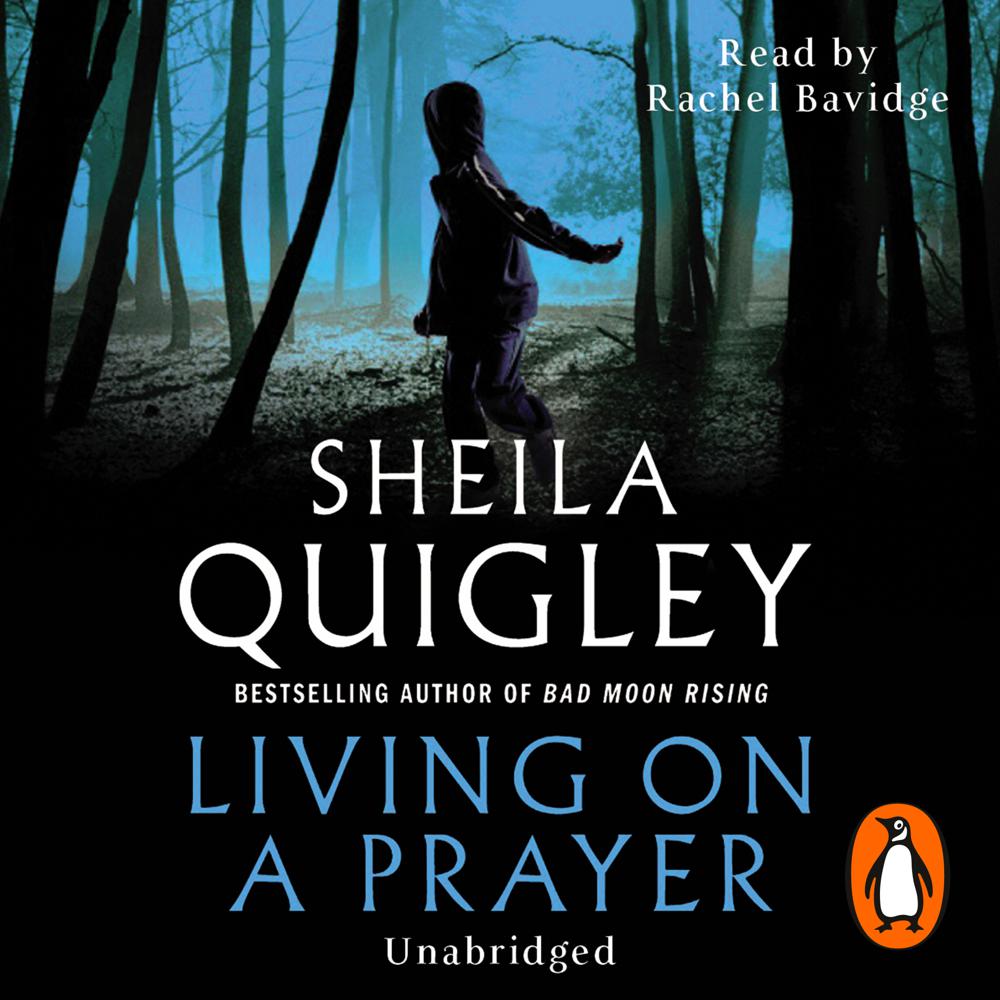 A week before Christmas Debbie Stansfield's life falls apart. Her son - her funny, cheeky, kind Richard - has been found hanging from a tree at the Seven Sisters. The police think it's suicide but Debbie won't - can't - accept it. Her son would never kill himself. Not her Richard. No way.

Richard's four friends know something about his death. Detective Inspector Lorraine Hunt can feel it. The teenagers are clearly terrified about something - something that scares them more than the police. But they're not about to tell...

As the days tick down to Christmas, Lorraine, increasingly overworked and under pressure, can't ignore her suspicions that there's more to Richard's death than meets the eye. And when Richard's friends start going missing, her worst fears are confirmed. Just who is preying on the young people in Houghton-le-Spring? And will Lorraine be able to stop them, before another vulnerable teenager is found dead?

Sheila doesn't just write blistering crime novels, she creates a world of grim reality and a raw humanity that grips the emotions and oozes into your psyche

Tension screams on every page