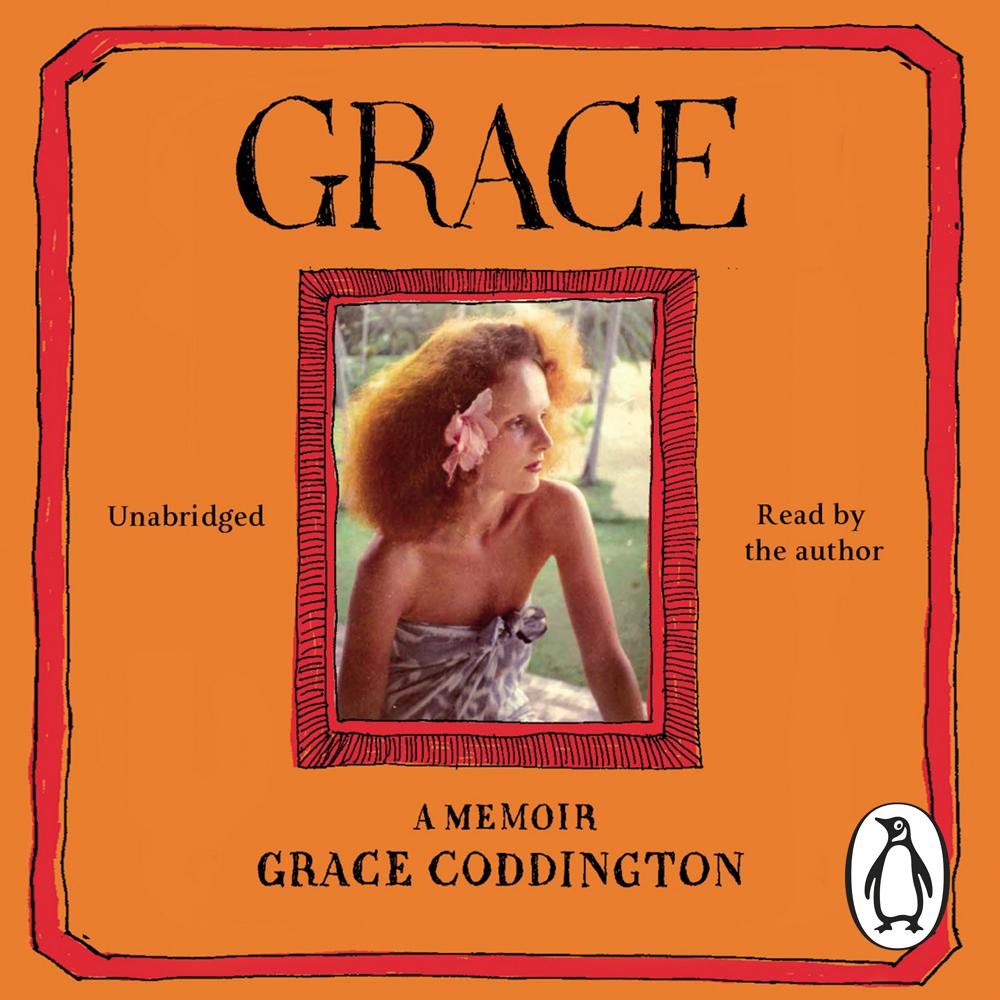 For decades, Grace Coddington’s personal touch has steered wildly imaginative fashion spreads in Vogue magazine. Then came The September Issue, the behind-the-scenes documentary that turned the spotlight on a woman with a no-nonsense attitude and an unerring visual instinct. Overnight, the flame-haired Grace became a heroine for fashion insiders and the general public alike.

Witty and forthright, and illustrated throughout with vintage photographs and exclusive line-drawings, Grace: A Memoir shares the excitement and vision that go into producing so many unforgettable fashion images. Here are the designers, models, photographers, hairstylists, make-up artists and celebrities with whom Grace has created her ‘stories in pictures’ – whether it be Jerry Hall conquering the USSR or Tom Ford falling down a rabbit hole in Annie Leibovitz’s version of Alice in Wonderland.

Grace’s own life has been as dreamlike as one of her madcap fashion spreads. Brought up in windswept wartime Anglesey, she arrived in London, aged eighteen, and quickly became a face of the Sixties. The muse behind Vidal Sassoon’s Five Point Cut, she posed for Bailey, Donovan, Duffy and Norman Parkinson in Swinging London and jumped into a pool in Saint-Tropez for Helmut Newton. Surviving a serious car-crash, she later became a fashion editor at British Vogue and during the Seventies and the Eighties started to create the fantasy travelogues that would become her trademark.

Friendships bloomed – with Bruce Weber and Calvin Klein, whose offer of a job took Grace to New York. While two early marriages to restaurateur Michael Chow and photographer Willie Christie were brief, her romance with the hairstylist Didier Malige has endured. And her professional partnership with Anna Wintour – with whom she has collaborated for over twenty years – continues to have an astonishing influence on modern style.

Includes a bonus PDF of photographs from the book.

If I was only allowed one book in my bookcase, or on my coffee table - this would be it