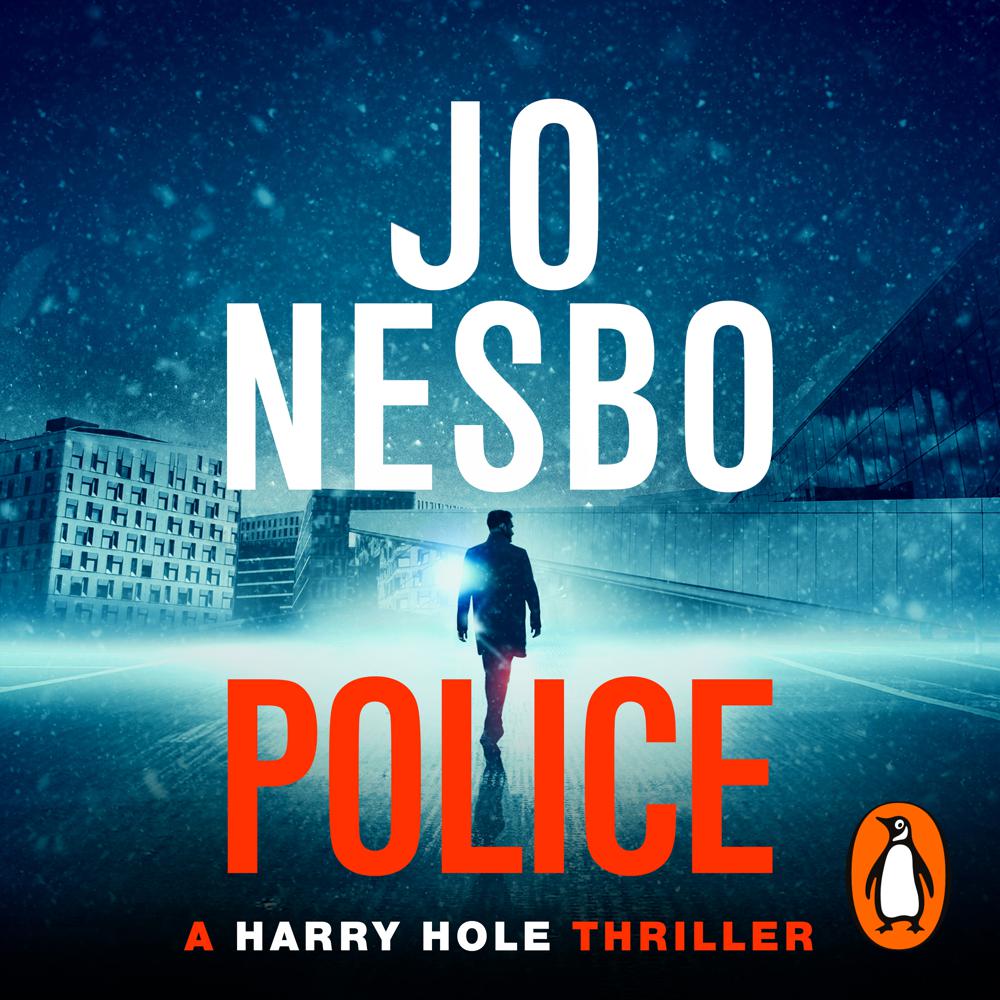 A killer is stalking Oslo’s streets. Police officers are being slain at the scenes of crimes they once investigated, but failed to solve. The murders are brutal, the media reaction hysterical.

But this time, Harry can’t help anyone

For years, detective Harry Hole has been at the centre of every major criminal investigation in Oslo. His dedication to his job and his brilliant insights have saved the lives of countless people. But now, with those he loves most facing terrible danger, Harry can’t protect anyone.

Least of all himself.

As usual, the brilliant Nesbo is several steps ahead of you in this endlessly twisting, multi-layered thriller that also shines a light on the murky areas of Norway’s upper echelons

Scandinavian crime thrillers don’t come much darker or more tense than the best-selling Harry Hole series, and this tenth outing for the Norwegian detective is the best yet

In the dark world of Scandinavian crime, Jo Nesbo's novels are darker than most… Settle down with a glass of Akvavit and prepare for a long night

Resistance is futile: Nesbo has some rare, Ancient Mariner-type gift for holding his readers completely in thrall until he has finished with us