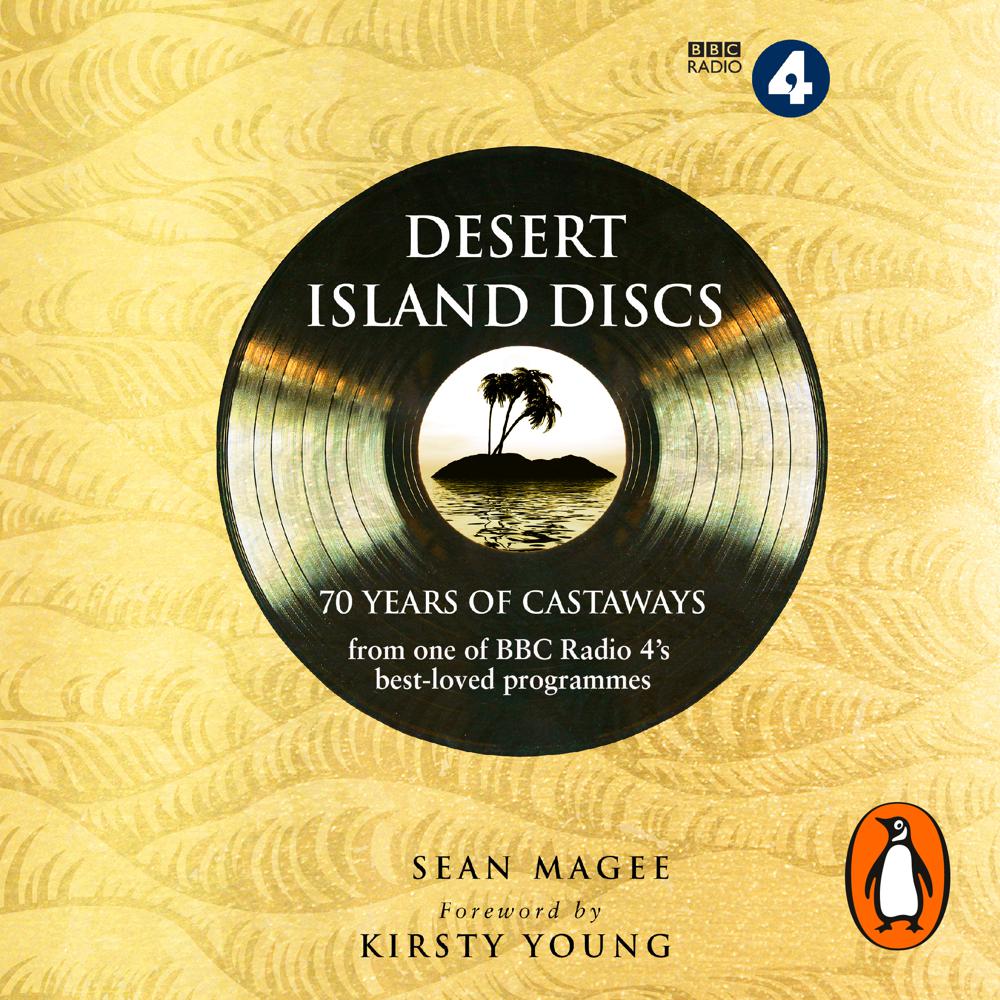 ‘For seventy years now Desert Island Discs has managed that rare feat – to be both enduring and relevant. By casting away the biggest names of the day in science, business, politics, showbiz, sport and the arts, it presents a cross-sectional snapshot of the times in which we live. As the decades have passed, the programme has kept pace; never frozen in time yet always, somehow, comfortingly the same.’ Kirsty Young

BBC Radio 4’s Desert Island Discs celebrates its seventieth birthday in 2012. Since the programme’s deviser Roy Plomley interviewed comedian Vic Oliver in January 1942, nearly 3,000 distinguished people from all walks of life have been stranded on the mythical island, accompanied by only eight records, one book and a luxury.

Here the story of one of BBC Radio 4’s favourite programmes is chronicled through a special selection of castaways.

Roy Plomley, inventor of the programme as well as its presenter for over forty years, quizzes the young Cliff Richard about ‘these rather frenzied movements’ the 1960s pop sensation makes on the stage. Robert Maxwell tells Plomley’s successor Michael Parkinson that ‘I will have left the world a slightly better place by having lived in it.’ Diana Mosley assures Sue Lawley that Adolf Hitler was ‘extraordinarily fascinating’ and had mesmeric blue eyes. And Johnny Vegas tugs Kirsty Young’s heart-strings with his account of a childhood so impoverished that family pets were fair game: ‘My dad had always claimed that rabbits were livestock, but we’d never eaten one before.’

Desert Island Discs is much more than a radio programme. It is a unique and enduringly popular take on our lives and times – and this book tells in rich detail the colourful and absorbing story of an extraordinary institution.

Magee finds that sometimes the lasting significance is in the detail.... [he] has given a real snapshot of history

Fascinating... endless fun! Magee's book is the perfect present for any of the radio show's millions of fans

A gem on practically every page... plenty of surprises