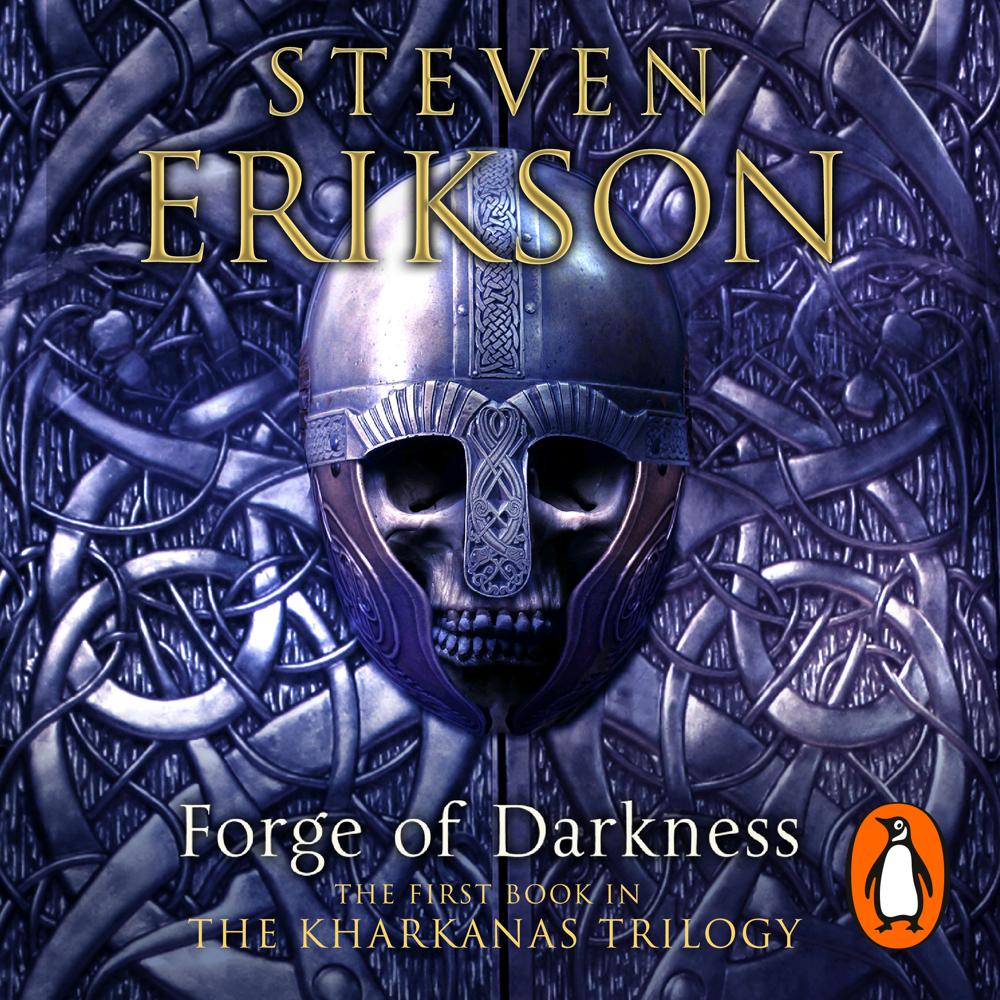 Volume 2 of Forge of Darkness.

Now is the time to tell the story of an ancient realm, a tragic tale that sets the stage for all the tales yet to come and all those already told...

It's a conflicted time in Kurald Galain, the realm of Darkness, where Mother Dark reigns. But this ancient land was once home to many a power… and even death is not quite eternal. The commoners' great hero, Vatha Urusander, is being promoted by his followers to take Mother Dark's hand in marriage, but her Consort, Lord Draconus, stands in the way of such ambitions. The impending clash sends fissures throughout the realm, and as the rumors of civil war burn through the masses, an ancient power emerges from the long dead seas. Caught in the middle of it all are the First Sons of Darkness, Anomander, Andarist, and Silchas Ruin of the Purake Hold...

Steven Erikson entered the pantheon of great fantasy writers with his debut Gardens of the Moon. Now he returns with the first novel in a trilogy that takes place millennia before the events of the Malazan Book of the Fallen and introduces readers to Kurald Galain, the warren of Darkness. It is the epic story of a realm whose fate plays a crucial role in shaping the world of the Malazan Empire.

Forge of Darkness is brilliant and far exceeds any and all expectations that readers of 'The Malazan Book of the Fallen' could possibly harbour...I think we all wondered how Erikson could possibly follow up arguably the best fantasy series of all time. Forge of Darkness will dispel any and all doubters (if any do indeed still exist out there) that Steven Erikson is the best writer on the planet.

Forge of Darkness is, quite frankly, remarkable...Erikson should be raised up as a standadrd bearer, representing the best of the best of those books we would love to be more loved - those that are intellctually nutritious as well as artistically delicious.