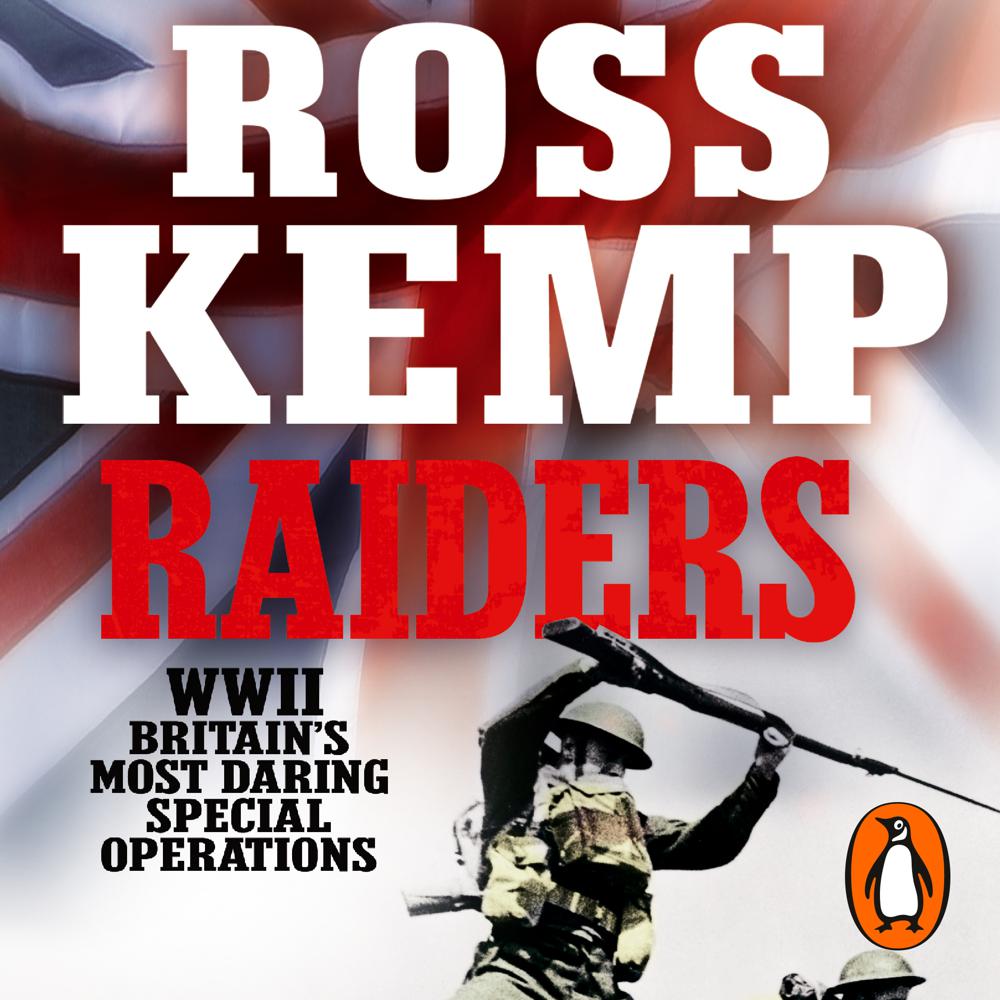 Six raids that changed the course of history.

Operation Judgement: one of the most spectacular efforts of World War Two, where obsolete British biplanes attacked the Italian fleet in Taranto.

Operation Archery: the first true combined operation carried out by all three British forces. THis successful raid persuaded Hitler that the Allies were planning a full scale invasion.

Operation Biting: a cross-Channel raid into France that was the first major attack by the British Airborne Division and its first battle honour.

Operation Chariot: 'the greatest raid of all': the British amphibious attack on the Normandie dry dock at St Nazaire in German-occupied France.

Operation Deadstick: the story of the first Allies into the fray on D-Day, tasked with seizing and holding two bridges to prevent an armoured German counter-attack.

Ross is a warrior-writer supreme