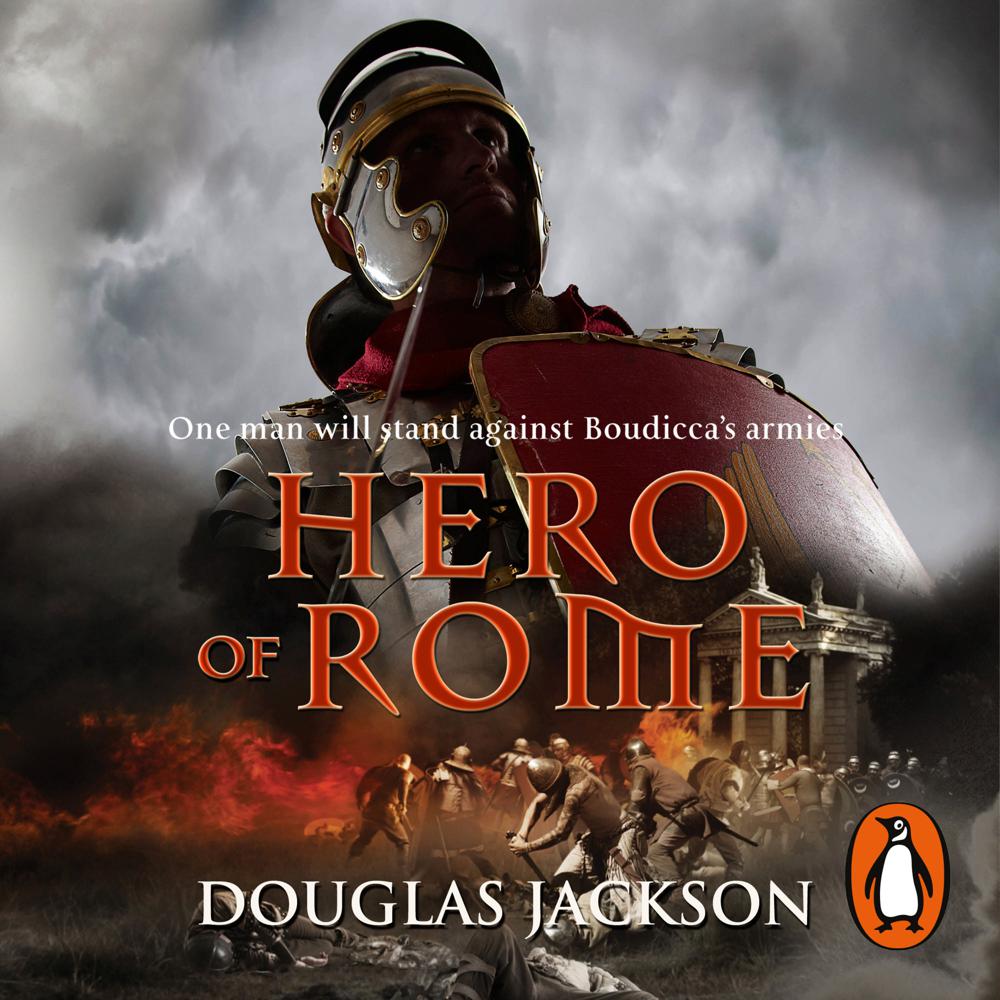 Perfect for fans of Simon Scarrow and Ben Kane, this heart-stopping historical thriller from bestselling author Douglas Jackson will have you on the edge of your seat!

Readers are loving Gaius Valerius Verrens!
"This was probably the best book that I have read of this genre." - 5 STARS.
"As good as Scarrow, Riches or Scott." - 5 STARS.
"Valerius is quite addictive..." - 5 STARS .

The Roman Tribune, Gaius Valerius Verrens must lead the veteran legions at Colonia in a last stand against the rising tide of rebellion and the unstoppable horde of Boudicca's rebel army.

Can he defend his honour and the Empire he represents?

Hero of Rome is the first in Douglas Jackson's Gaius Valerius Verrens series. His story continues in Defender of Rome.

If I were Conn Iggulden or Simon Scarrow, I'd be rather worried by the new Scottish kid on the block