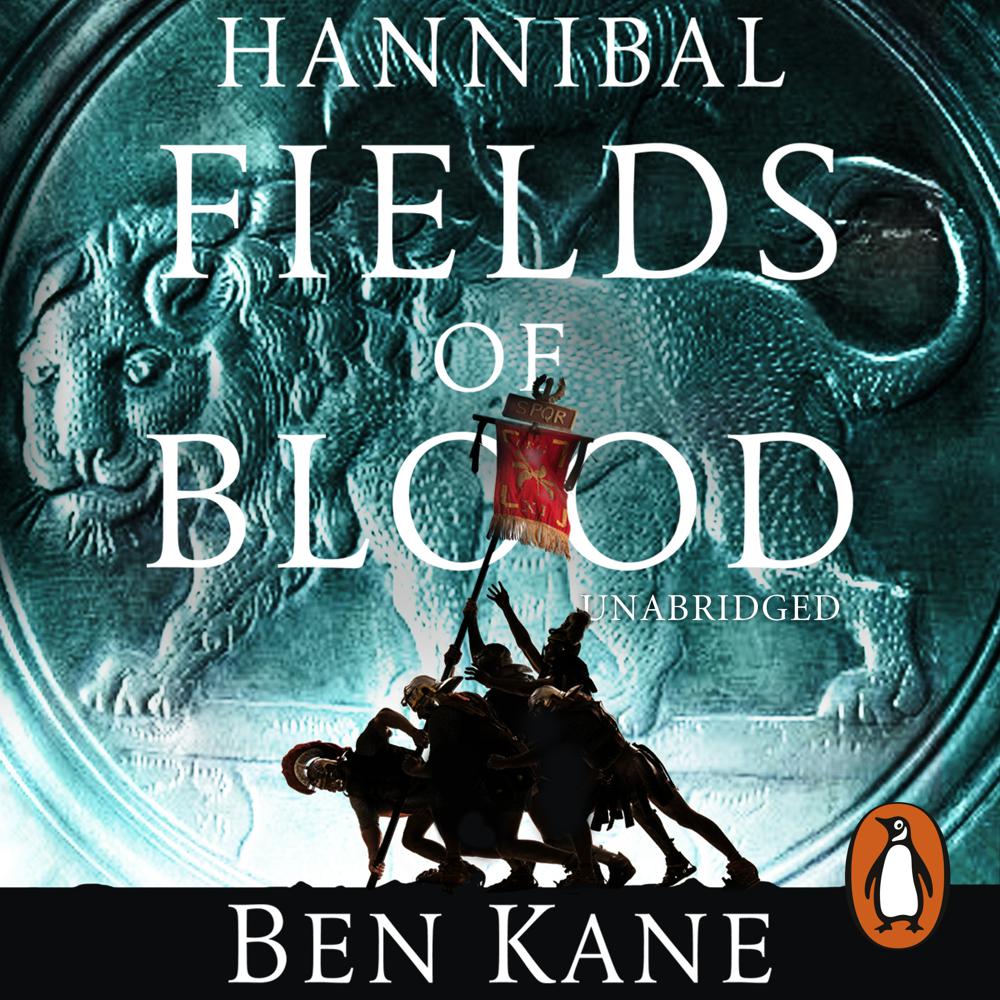 The fields of Cannae provide the setting for one of the bloodiest battles in history. But who will triumph? Hannibal and his warrior army, or the mighty legions of Rome.

By Ben Kane, the Sunday Times bestselling author of Hannibal: Enemy of Rome.

Hannibal's campaign to defeat Rome continues as he marches south to confront his enemy.
With him is a young soldier, Hanno. Like his general, Hanno burns to vanquish Rome. Never has the possibility seemed so likely.
But a stealthy game of cat and mouse is being played as Rome's generals seek to avoid confrontation.
Eventually the two armies meet under a fierce summer sun. The place is Cannae - the fields of blood.
The battle will go down in history as one of the bloodiest ever fought, a battle in which Hanno knows he must fight as never before - just to stay alive.

A master of the details…his research is meticulous