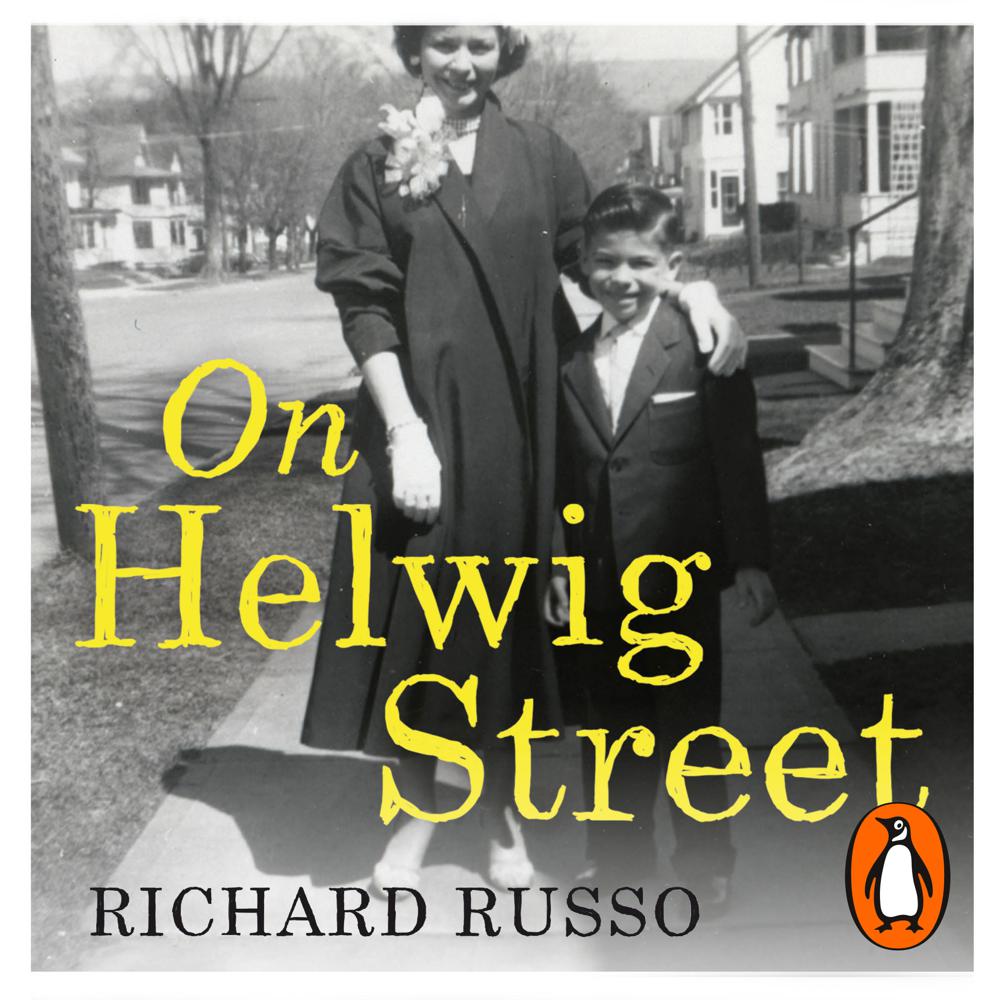 Jean Russo was a single mother in the 1950s, badly paid and living with her parents in Gloversville, New York, a dead-end town whose heyday as the hub of the leather-goods industry was just a distant memory. ‘You are getting out of Gloversville’ was her mantra throughout Richard’s high school years. And when he finally made his intrepid escape from the family home on Helwig Street – fleeing to a far-flung college in a banger nicknamed The Gray Death – Jean saw her chance of a better life elsewhere, and jumped in for the first of many ill-conceived adventures.

But life on the run from home took its toll on them both, and in this captivating memoir Russo describes how childhood segued into adulthood and parenthood in the company of his restless mother, for whom the grass was always greener in the place where she was not. At the same time he recounts with touching honesty how his own contentment and literary success were at odds with her lifelong battle against disillusionment and anxiety – and the siren call of Gloversville.

I loved this very affectionate and haunting portrayal of Russo’s mother and the glove-making world gone by. The man as a boy watching his own mother’s helpless and scattered journey through her illness, describing in touching detail what the boy knew but only the man can say. It reminds me of the power that a personal story can have