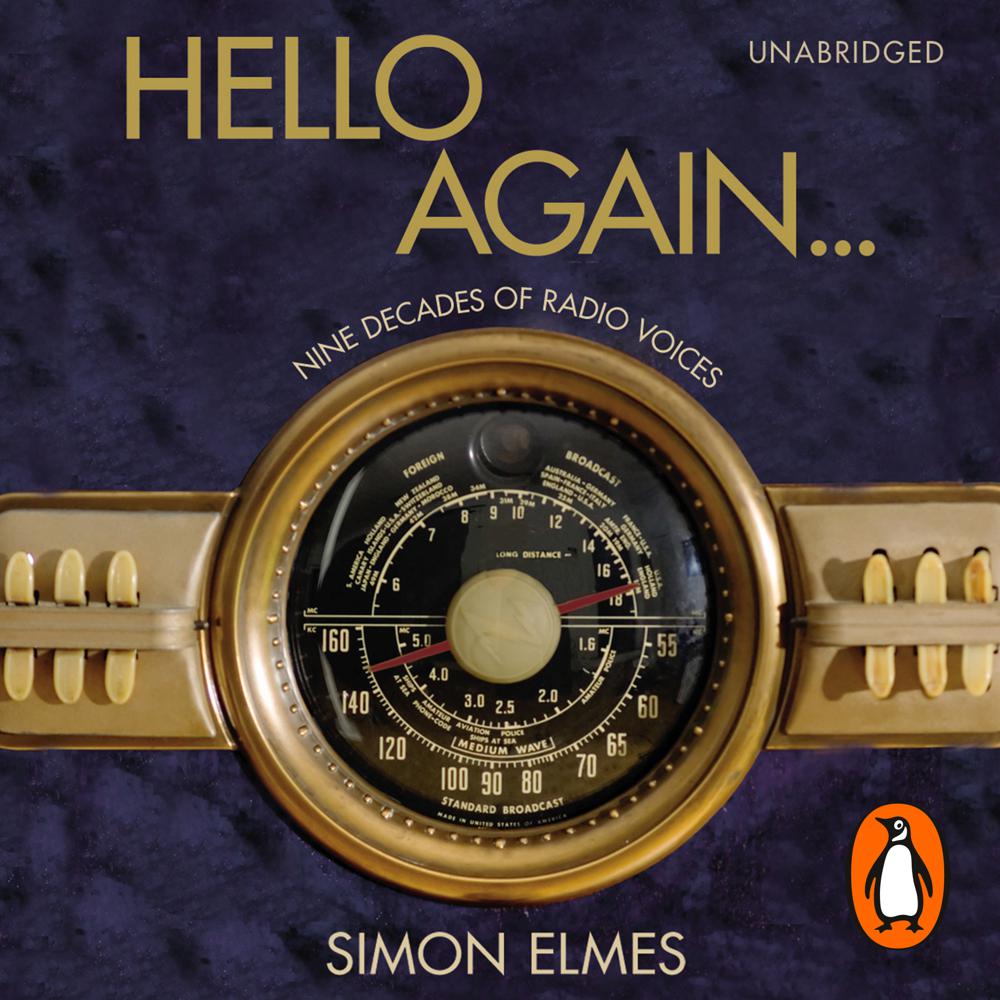 14 November 2012 marks the ninetieth anniversary of the BBC's first ever broadcast and the beginning of the British love affair with radio. This fascinating book takes as its starting point those early, tentative programmes broadcast from Marconi House on the Strand, and follows the story of those magical radio voices through the years of economic depression, war and austerity, to the swinging Sixties and up to the digital era.

Above all, it celebrates the great, the forgotten and the notorious voices of radio from the last nine decades, and the programmes they made famous: Marion Cran in the 1920s, who pioneered the first gardening programme; Lord Haw Haw, whose sinister catchphrase 'Germany calling' punctuated broadcasts throughout the Second World War; the Goons and Kenneth Horne, comedy greats of the 1950s; John Peel, Alan Freeman, Kenny Everett and other heroes of Radio Caroline and the pirate stations; all the way up to Eddie Mair, Fi Glover and Danny Baker, the much-loved voices of today.

The result is a wonderful blend of insight, history and nostalgia that will appeal to radio's many aficionados.