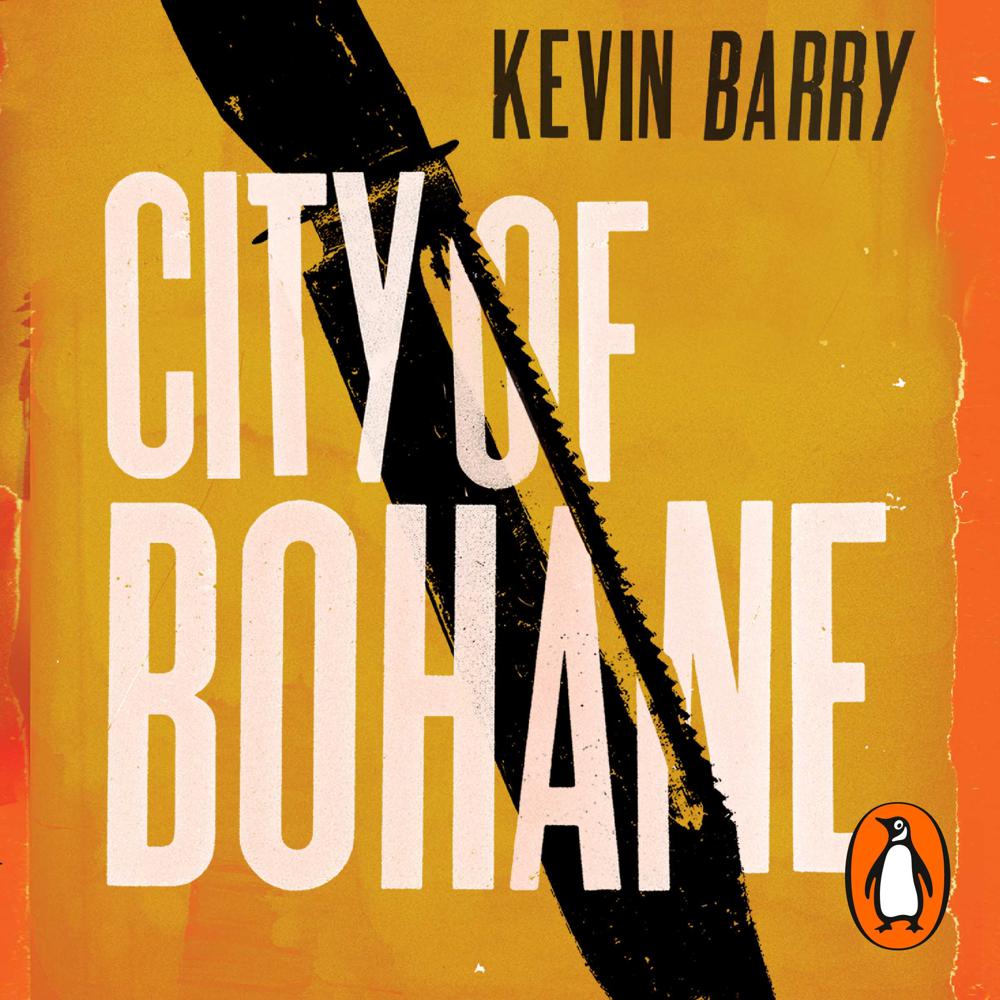 Forty years in the future. The once-great city of Bohane on the west coast of Ireland is on its knees, infested by vice and split along tribal lines. There are the posh parts of town, but it is in the slums and backstreets of Smoketown, the tower blocks of the Northside Rises and the eerie bogs of Big Nothin' that the city really lives.

For years, the city has been in the cool grip of Logan Hartnett, the dapper godfather of the Hartnett Fancy gang. But there's trouble in the air. They say his old nemesis is back in town; his trusted henchmen are getting ambitious; and his missus wants him to give it all up and go straight... And then there's his mother.

Hilarious and unpredictable - and always brilliant

Astonishing.This marks him out as a writer of great promise