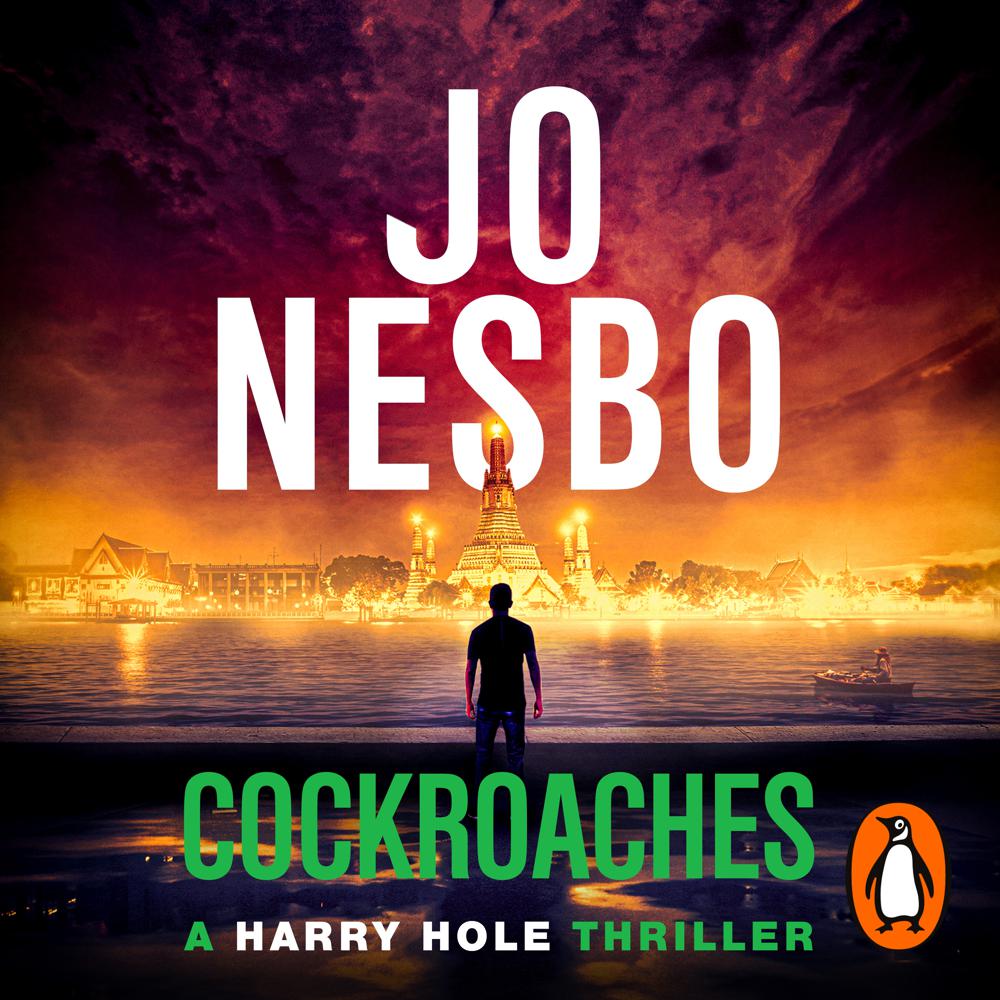 Harry is on a special mission

Detective Harry Hole arrives in a steaming hot Bangkok. The Norwegian ambassador has been found dead in a seedy motel room, and Harry has been sent to investigate. It’s clear that the Ambassador’s family are hiding some secrets of their own, but few people are willing to talk.

He needs to solve a crime and avoid a scandal

When Harry lays hands on some incriminating CCTV footage, things only get more complicated. The man who gave him the tape goes missing, and Harry realises that failing to solve a murder case is by no means the only danger that faces the unwary.

But in an unfamiliar city, who can you trust?

If you’ve never read any Jo Nesbo, now is the perfect time to check out his excellent Harry Hole series

As with the Australian setting of The Bat, Hole’s first outing, we’re again terra incognita (Asia here); Cockroaches, organised with greater concentration than its predecessor, turns out to be one of Nesbo’s most accomplished novels

Set to be another sure-fire hit

Beguiling as ever... An absolute treat