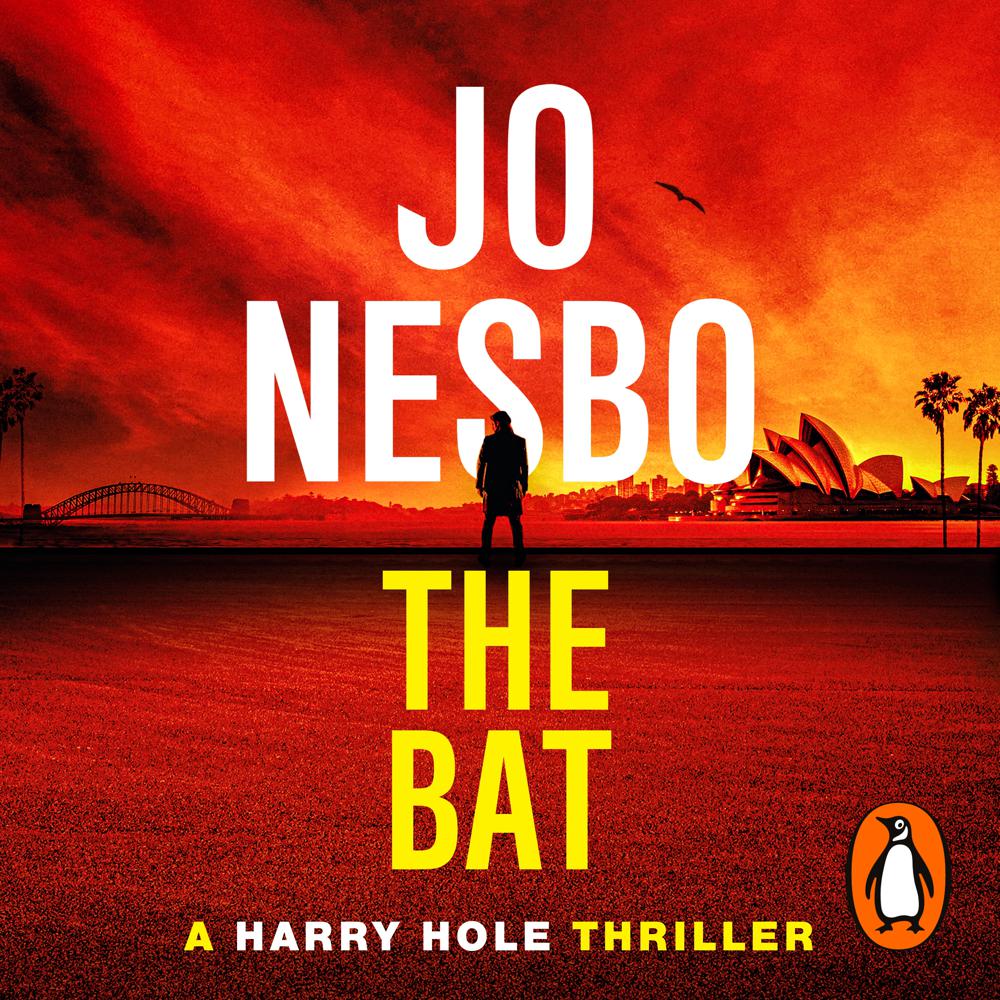 HARRY IS OUT OF HIS DEPTH.

Detective Harry Hole is meant to keep out of trouble. A young Norwegian girl taking a gap year in Sydney has been murdered, and Harry has been sent to Australia to assist in any way he can.

HE'S NOT SUPPOSED TO GET TOO INVOLVED.

When the team unearths a string of unsolved murders and disappearances, nothing will stop Harry from finding out the truth. The hunt for a serial killer is on, but the murderer will talk only to Harry.

Appearing in English for the first time, The Bat is the legendary first novel from the worldwide phenomenon Jo Nesbo.

A fascinating book, filling in the gaps in Hole’s biography and telling the story of the murder case in Australia that cemented his reputation as a brilliant investigator... A stunning opening to the series

Meaty, big and bloody, this is the rock and roll of detective fiction

Nesbo is a terrific writer who knows how to build a story, taking you slowly to the top of a rollercoaster before sending you hurtling towards a solution that you never see coming

Harry Hole is fully formed as the difficult, vulnerable personality we have come to know. The evocation of Australia itself has the customary Nesbo expertise...most satisfyingly - we can now see the organic shape that Nesbo always intended his work to take

Whether a hardened Hole addict or a first-time imbiber, The Bat is sure to snare your interest with its tale of this booze-fuelled policeman