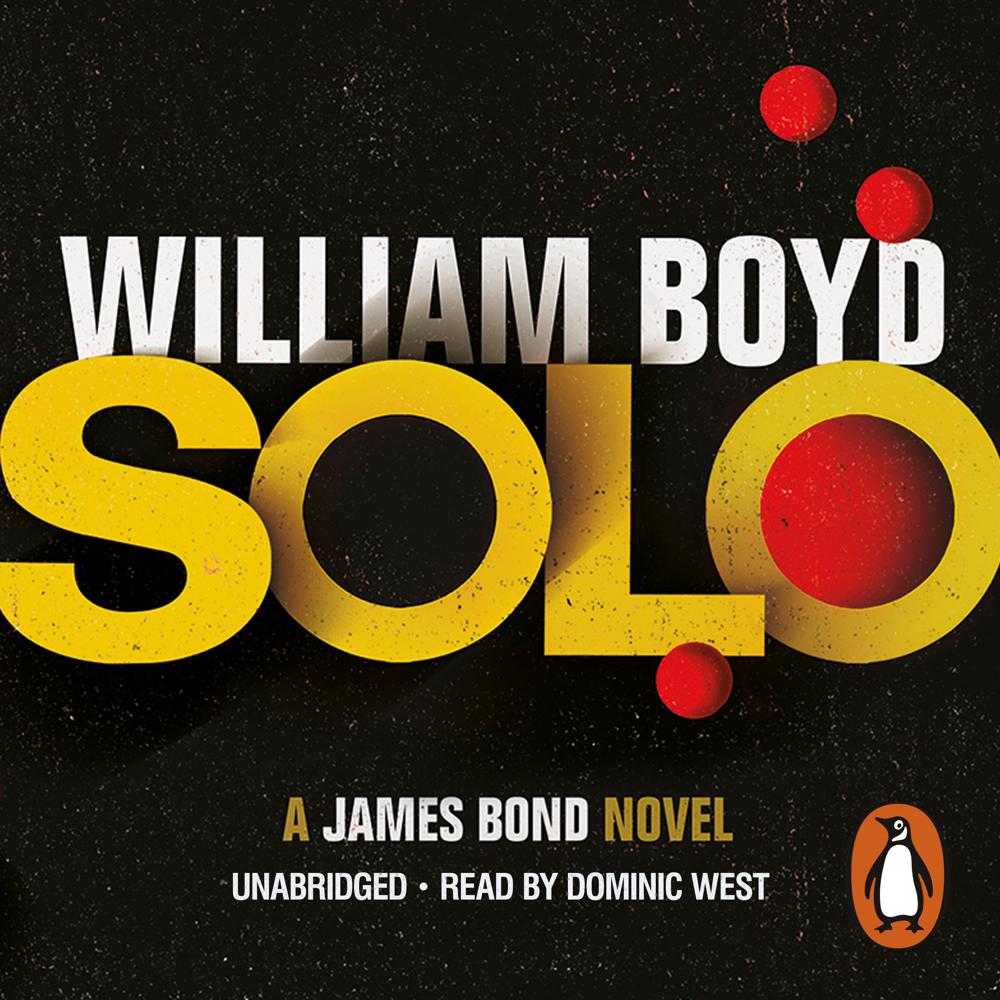 It is 1969 and James Bond is about to go solo, recklessly motivated by revenge.

A seasoned veteran of the service, 007 is sent to single-handedly stop a civil war in the small West African nation of Zanzarim. Aided by a beautiful accomplice and hindered by the local militia, he undergoes a scarring experience which compels him to ignore M’s orders in pursuit of his own brand of justice. Bond’s renegade action leads him to Washington, D.C., where he discovers a web of geopolitical intrigue and witnesses fresh horrors.

Even if Bond succeeds in exacting his revenge, a man with two faces will come to stalk his every waking moment.

This is well-plotted, exciting stuff and Boyd has a great sense of time and place. His boozy, maturer, more fallible Bond is totally believable. Mission accomplished, Mr Boyd.

Boyd was a smart choice for a Bond thriller. The action clips along. There are welcome literary flourishes and a dense plot.

Anyone wishing this autumn to enjoy the Cold War with the assurance of a happy ending should seek out William Boyd’s new James Bond novel, Solo, in which 007 is dispatched to West Africa and the fictitious country of Zanzarim, where he finds himself in the midst of a civil war.

A fantastic read, which I ripped through in the time it would take to watch Skyfall, as it happens, and I found it significantly more enjoyable.