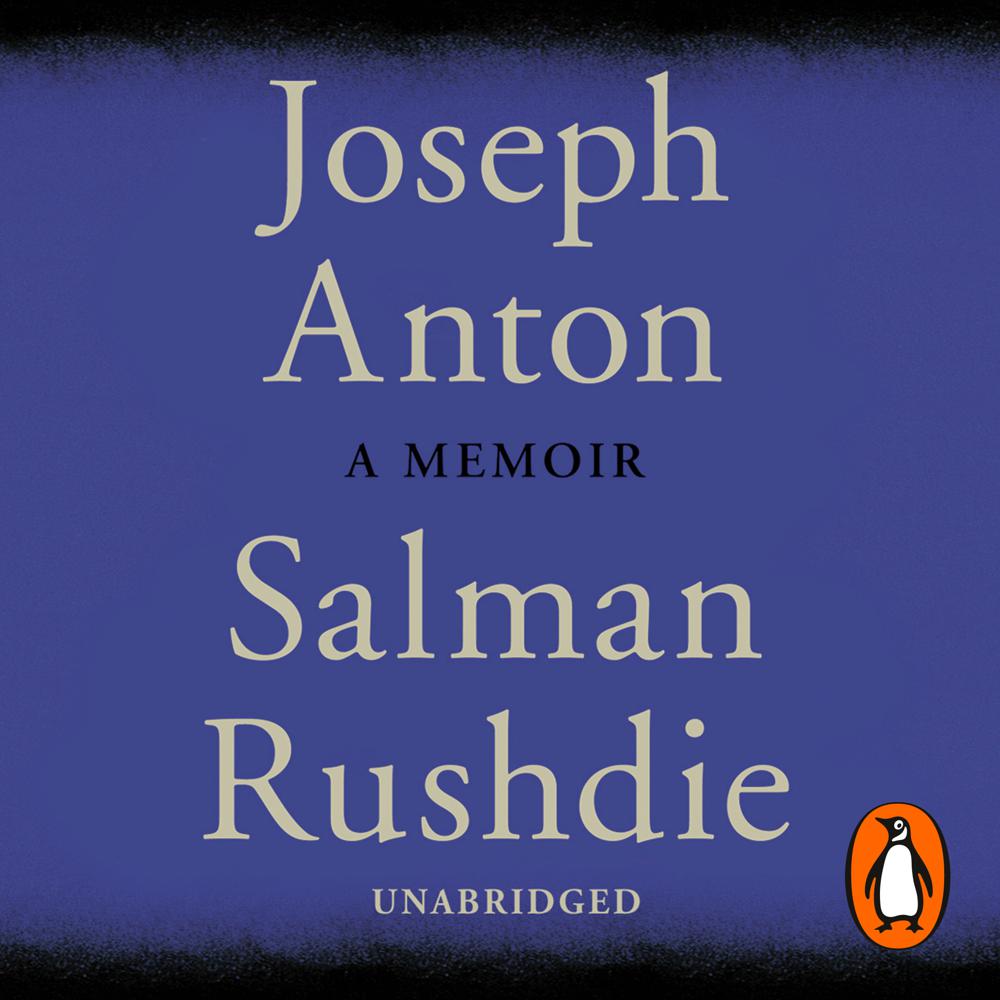 On 14 February 1989, Valentine's Day, Salman Rushdie was telephoned by a BBC journalist and told that he had been 'sentenced to death' by the Ayatollah Khomeini. For the first time he heard the word fatwa. His crime? To have written a novel called The Satanic Verses, which was accused of being 'against Islam, the Prophet and the Quran'.

So begins the extraordinary story of how a writer was forced underground, moving from house to house, with the constant presence of an armed police protection team. He was asked to choose an alias that the police could call him by. He thought of writers he loved and combinations of their names; then it came to him: Conrad and Chekhov - Joseph Anton.

How do a writer and his family live with the threat of murder for over nine years? How does he go on working? How does he fall in and out of love? How does despair shape his thoughts and actions, how and why does he stumble, how does he learn to fight back? In this remarkable memoir Rushdie tells that story for the first time; the story of one of the crucial battles, in our time, for freedom of speech. He talks about the sometimes grim, sometimes comic realities of living with armed policemen, and of the close bonds he formed with his protectors; of his struggle for support and understanding from governments, intelligence chiefs, publishers, journalists, and fellow writers; and of how he regained his freedom.

It is a book of exceptional frankness and honesty, compelling, provocative, moving, and of vital importance. Because what happened to Salman Rushdie was the first act of a drama that is still unfolding somewhere in the world every day.

Joseph Anton demonstrates Mr. Rushdie's ability as a stylist and storyteller... Defenders of Enlightenment values, regardless of what they think of Mr. Rushdie the novelist, must acknowledge the fact that, when threatened, Salman Rushdie—Joseph Anton—reacted with great bravery and even heroism.

Started Joseph Anton last night and got annoyed that I eventually had to interrupt it by sleeping. Reads like a thriller... going back in...

[I]t may be the most important book of our times – comparable, in a sense, to Primo Levi’s If This Is a Man.

Joseph Anton is a book that makes you laugh. It makes you sympathise. It may even scare you. It should also make you — if you believe that freedom is essential — very, very angry.