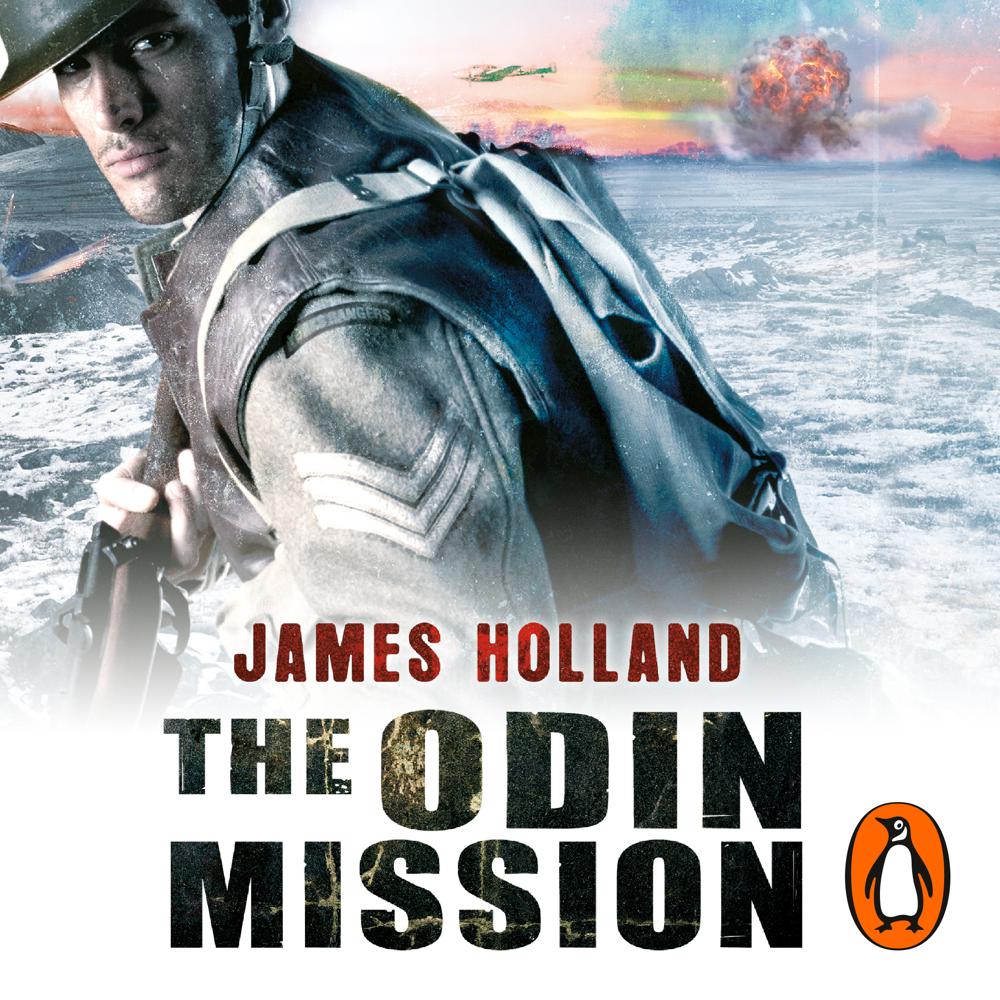 April 1940. Nazi Germany has invaded neutral Norway. Fleeing north from their brutal Blitzkrieg advance are three officers of the King's Guard - men who have been entrusted by the Norwegian King with a vitally important mission.

The only military force which stands between the Nazi forces and total victory are the poorly equipped, undertrained squaddies of the British 148th Brigade. Among them is Sergeant Jack Tanner, recently returned from the Middle East. As the British are pushed back from Lillehammer, Sergeant Tanner and his patrol are left stranded in the mountains in the chaos of retreat. Trying to rejoin their unit, they stumble first across Sandvold and his protectors, and then a French patrol of alpine troops.

A good old-fashioned action hero makes his appearance in this page-turning thriller, the first of a planned series of Second World War novels featuring Sergeant Jack Tanner... James Holland, a respected military historian, has produced a story authentic in every detail

Plenty of action... sharp dialogue and swift characterisation. The whole is intelligently structured so that this is absorbing and thoughtful as well as tense and exciting

Sharpe for the Blitz years... The Odin Mission is a meaty, all-action yarn

Old-fashioned, testosterone-fuelled escapism and Tanner is a chiselled protagonist straight out of the pages of the old Commando comics... Destined to be a series that will run and run